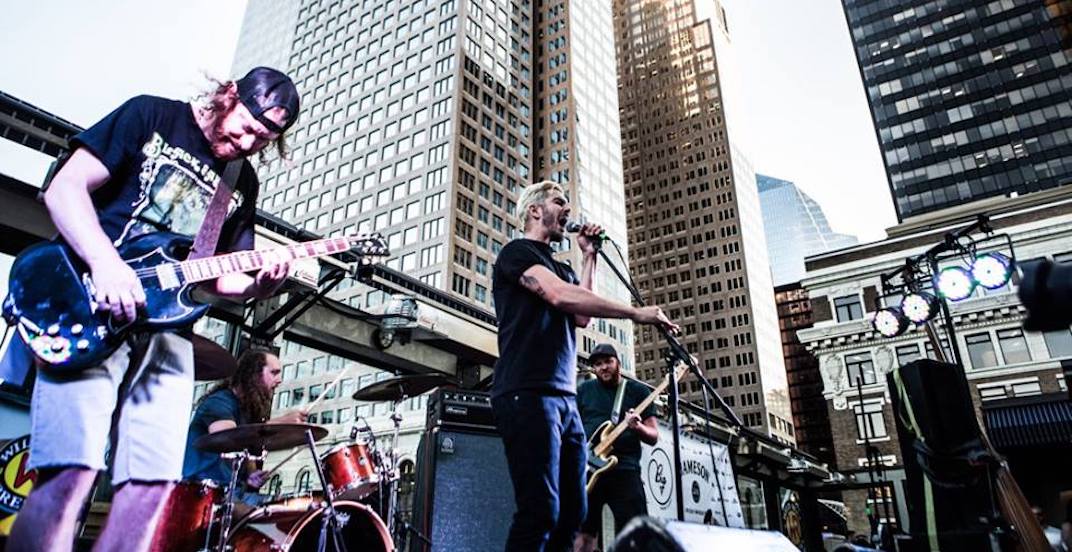 The Big Winter Classic is coming back this January, and they’ve just released the 2018 lineup.

While some other cities may balk at the idea of partying outside in the middle of January, Calgarians don’t let the cold bother them, especially when there’s live music.

The Big Winter Classic is a festival put on to “celebrate Calgary year-round, not just in the fleeting summer months,” according to their website. A combination of local musicians, craft beer, and dancing attendees keep the cold at bay for four days from Thursday, January 18 to Sunday, January 21.

Headlining this year’s festival will be the bands Red Fang, Less Than Jake, Metz, Jay Som, Partner, and more.

Calgary’s own Madcowboys, Jung People, Matt Blais, Sellout, and Fake Diamonds are only a few of the familiar faces to grace the BWC stages this year.

A full lineup can be found here, and tickets are available for purchase by day or for the full weekend.

“Let’s not hide away this winter, let’s emerge from our homes and into our community; let’s re-group after the holidays and kick off the new year with glee; let’s bundle up and support our thriving music scene.”

Where: Venues throughout the city