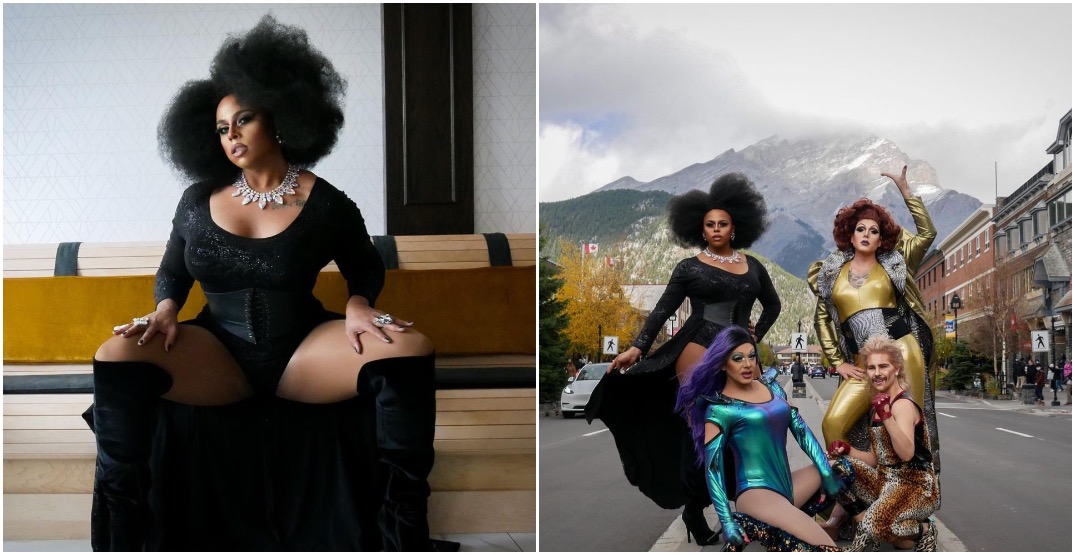 Get ready to welcome an Edmonton drag queen right into your living room. A local act is set to strut their stuff on a new drag competition series.

Drag artist Felicia Bonee has been cast on the new reality series “Call Me Mother.”

“Felicia Bonée is an outspoken activist and regular on the Alberta drag circuit. She claims her biggest strength to be her impeccable lip-sync ability, and her go-to song would be ‘Good as Hell‘ by Lizzo,” according to an OUTtv press release.

The show will be hosted by Dallas Dixon as 10 queens compete for a place in one of three new drag houses, and for the opportunity to be mentored by a drag legend.

The winner will be crowned the title of “First Child of Drag” and receive a grand prize package valued at approximately $50,000.

The show will premiere on OUTtv on October 25.