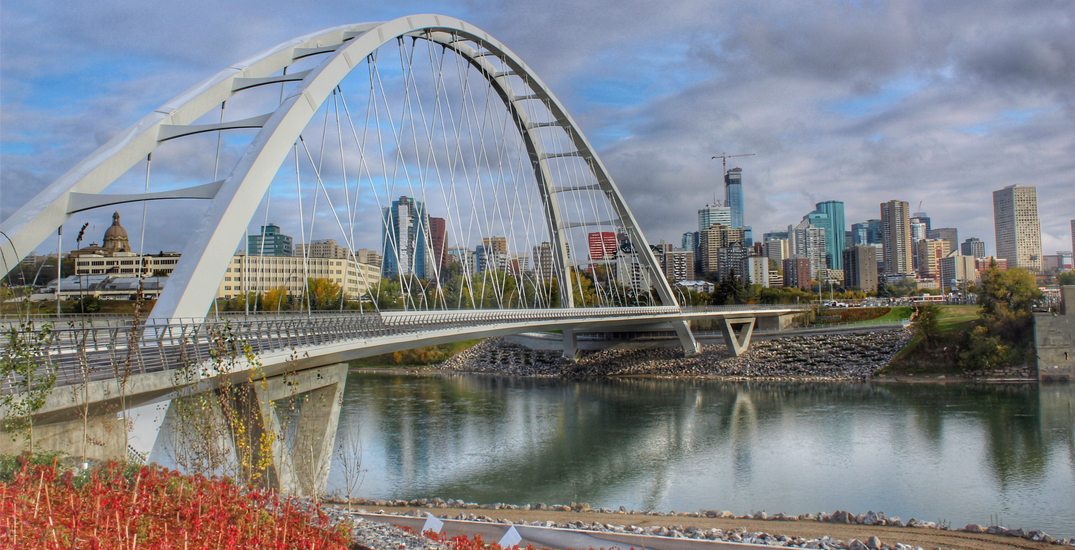 Edmonton is one of the best cities in the world? We already knew that, but a new list by Resonance confirms this claim, placing the city in the top 100 cities on the planet.

The latest World’s Best Cities Report has Edmonton coming in 86th place among 100 of the world’s cities.

The University of Alberta, healthy immigration, and the flurry of festivals helped boost Edmonton into the top 100.

Five other Canadian cities also made the list, including Vancouver, Toronto and Montreal. 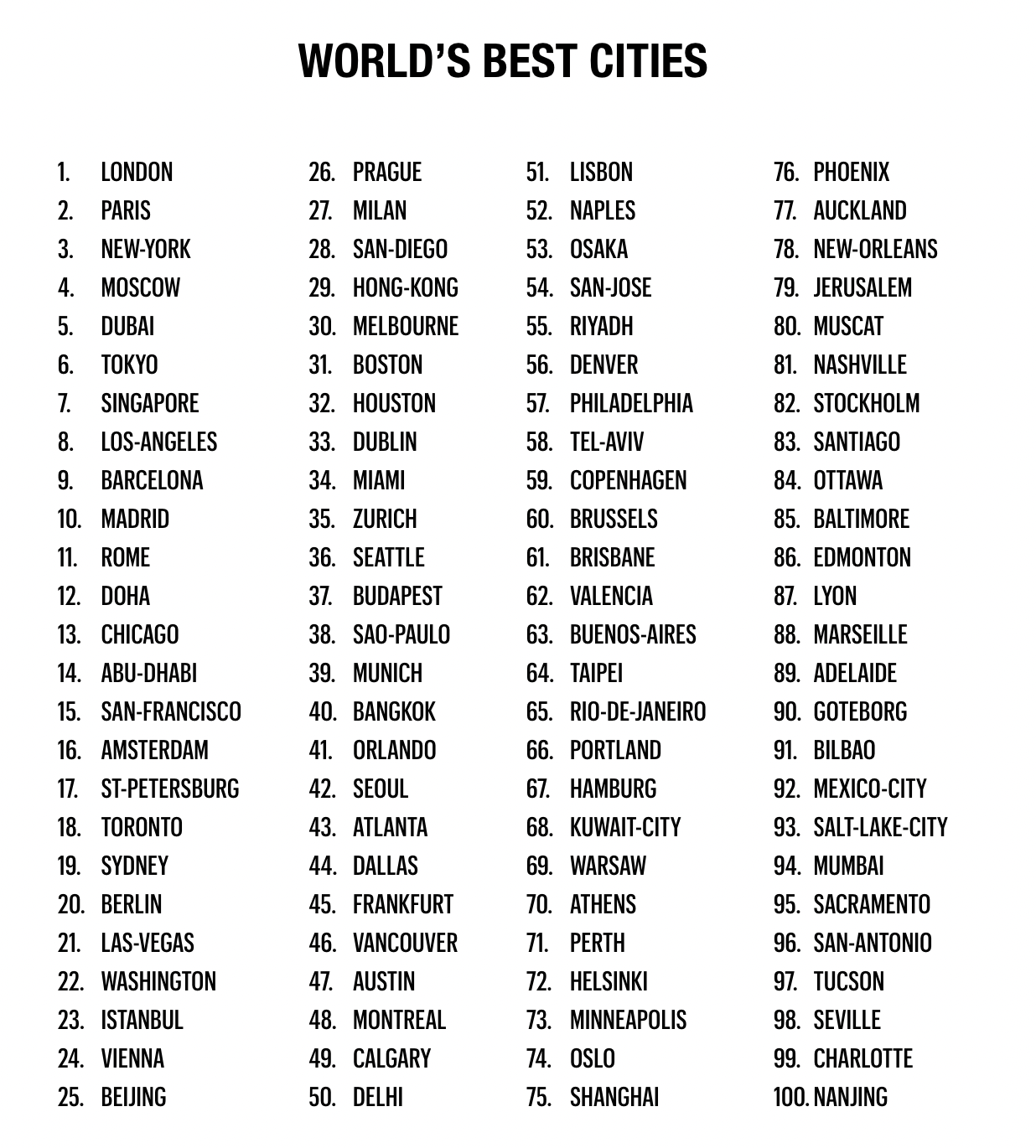 Being a resource rich region also defined Edmonton as having the 40th-best GDP per capita in the world. The city ranked 39th in income equality and proved to be vital in the Canadian real estate market with affordable homes that are relative to local incomes.

So there you have it. Edmonton is a pretty dang good place to live, grow, and explore.