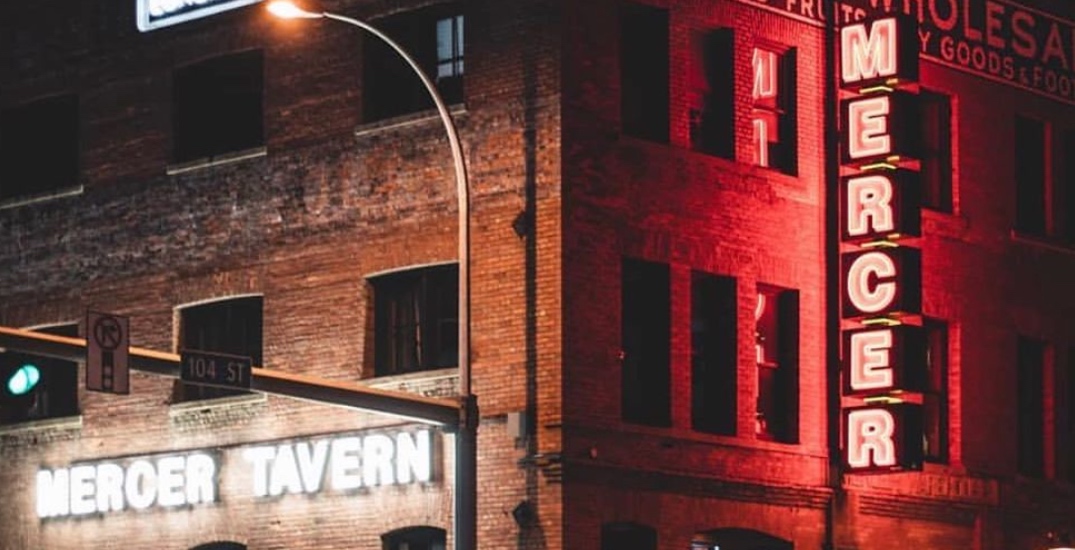 The time has come: it’s your last chance to spend a weekend at the beloved Edmonton bar Mercer Tavern, before it officially closes at the end of the month.

The bar is transitioning into a Home & Away location, which is set to open later this fall.

Mercer Tavern has been a mainstay in the downtown nightlife since it first opened nearly a decade ago on 10363 104 Street NW, Edmonton, right near Rogers Place.

On Saturday, August 28, it will host another event, titled End of an Era, to cap off its last Saturday night in existence.

So there you go. Head down to Mercer Tavern for its final weekend before it is gone for good.