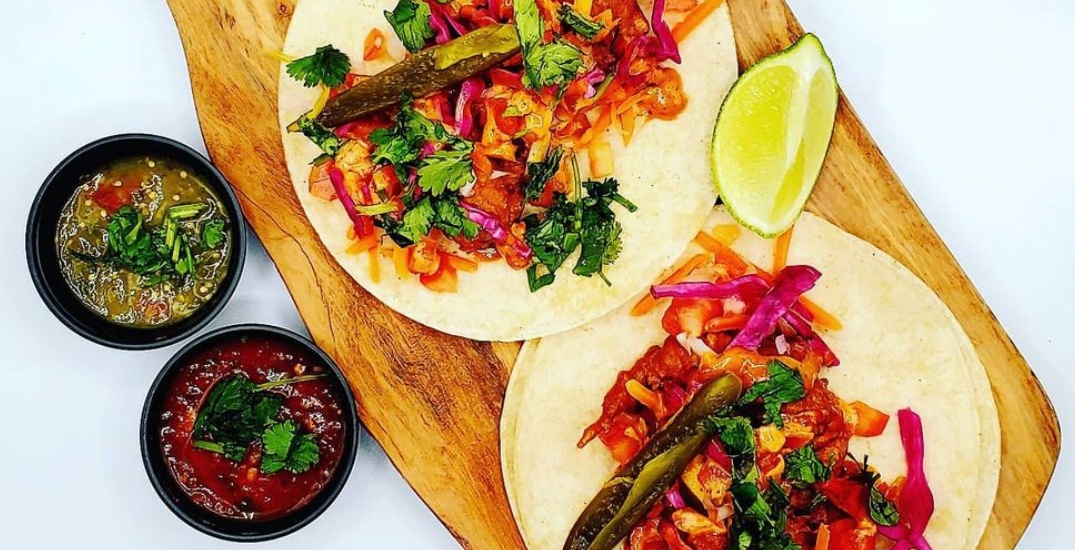 When you are in university, it’s best to count your pennies and save where you can. Well, we got you covered, with the best cheap eats under $15 around the University of Alberta.

From delicious tacos to pho, here are six cheap eats under $15 around the University of Alberta.

The Highlevel Diner has gained a sterling reputation over the decades and is a favourite spot for university students looking to grab a bite to eat. Luckily, a variety of items on the menu make for good cheap eats. Enjoy the grilled chicken & cheddar sandwich, diners vegetarian sandwich, Thai coconut green curry or black bean chilli, all for $15 or less. What delicious entrees that are light on the wallet.

All 10 items on its bites menu are under $15, including deep-fried pickles, green onion cakes and yam fries. Furthermore, a pound of chicken wings, large poutine, taco salad and caesar salad are all under $15. How could Sherlock Holmes not be one of the best cheap eats places near the University of Alberta with deals like that?

From yam fries, crispy chicken tenders to a large caesar salad, there’s plenty of delicious dishes to choose from that won’t cost you more than $15 at the Earl’s Campus location.

Open seven days a week for breakfast, lunch, and dinner; this hidden gem is tucked away close to the University of Alberta campus. All seven of their appetizers will cost you less than $15, something that feels like a rarity these days. Their chicken salad sandwich and sugar griddle also run below the 15 bucks. You’re golden!

A majority of Phobulous’s phos are pegged under $15, and you get a large dish, so it’s a steal of a deal. A couple of their noodle bowls and the majority of their appetizers will cost you less than 15 bucks. It’s the perfect spot for some delicious Pho that is gentle on the wallet.

The spot to be for an inexpensive taco Tuesday, Tacos El Nido offers two or three tacos per order and variation, all for under $15. So grab your friends and walk on over for a filling treat.