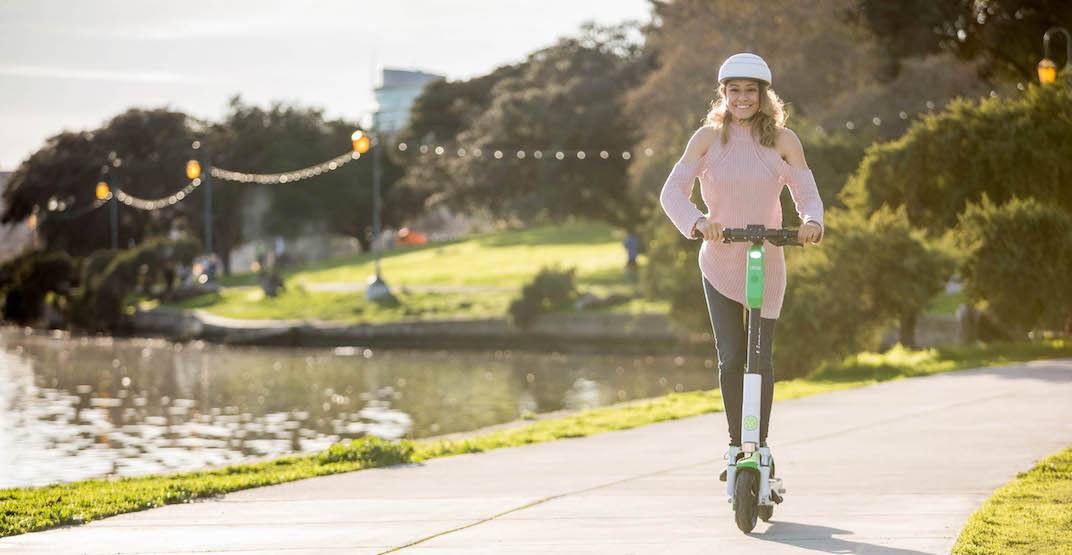 Starting this week, you will begin to see e-scooters rolling around in Edmonton again after they were put on hold due to the pandemic.

According to the City of Edmonton, two vendors were awarded contracts after working with Alberta Health Services to develop guidelines and protocols.

The reintroduction will be phased, with a plan to eventually move to full operations in the future if essential criteria are met.

“Additional safety measures are being put in place to ensure public safety including enhanced daily cleaning of e-scooters, the addition of public health messaging on the vendor’s app and on the e-scooters,” says a release from the City.

“The e-scooters will also now be corralled in designated areas to facilitate daily cleaning.”

In addition, if any of the sanitization requirements are not met, the agreement is liable to be cancelled.

“The License Agreement will be cancelled if e-scooters are found to be a source of COVID-19 transmission, if users or the company are not adhering to cleaning protocols, or if use of e-scooters is judged to be a hazard to pedestrians or vehicles,” says the release.

The City did not confirm an exact number, just that a “modest” amount will be rolled out at first, followed by an increase in numbers if the criteria is met.

“The number of e-scooters could be as many as 2,400 e-scooters at peak times.”

The two companies that the City will be using are Lime and Bird, which were initially set to launch in the spring, prior to the pandemic.