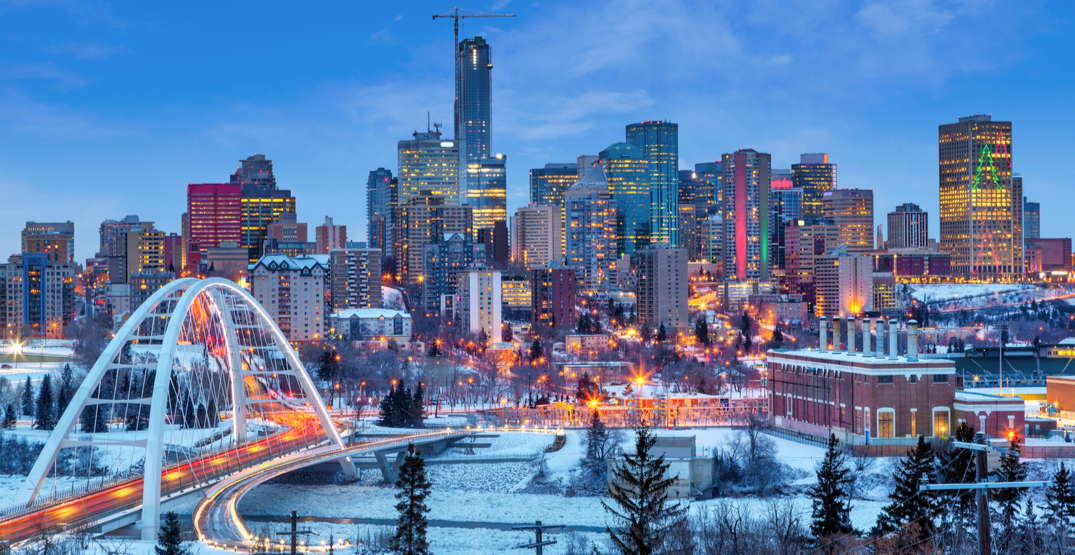 “Patchy freezing rain will continue this morning along the Yellowhead corridor between Entwistle and Edmonton,” the EC warning said. “This area of freezing rain will move eastward towards the Saskatchewan border and expand north and south through the day. Expect icy conditions along area highways, including Highways 2, 16 and 43. Freezing rain will change to snow this afternoon.”

In addition to the rain/snow mix, strong northwest winds are expected to develop this afternoon with wind gusts up to 80 km/h. Visibility may become poor due to blowing snow in the afternoon and evening; however, the winds will taper off overnight.

“Temperatures will drop rapidly with the northwest winds. Temperature drops of 10 to 15 degrees Celsius are possible in a short period of time. Wet surfaces from the earlier precipitation may re-freeze, causing more icy conditions.

Parkland County is reporting potentially dangerous driving conditions on all primary and secondary highways in the County, prompting an information alert for traffic hazards from the Alberta Emergency Alert team.

“Do not drive on Parkland County roadways at this time unless it is essential. Travel is not recommended on Highways 16, 16 A, 43, 44, 770 and 779. Emergency Services and highway maintenance vehicles attending at many scenes throughout the County,” the alert stated.

Environment Canada added that visibility would be suddenly reduced to near zero at times in heavy snow and blowing snow.

Surfaces such as highways, roads, walkways and parking lots may become icy and slippery. There may be a significant impact on rush hour traffic in urban areas.