As of June 24, the number of confirmed and probable coronavirus cases in Canada sits at 102,242. Most of those cases are in Quebec and Ontario, though all 10 provinces and two of the territories have been impacted by the virus.

The good news is that more than 65,000 people are known to have recovered from coronavirus in Canada — so while the case count is rising, so is the number of recoveries. 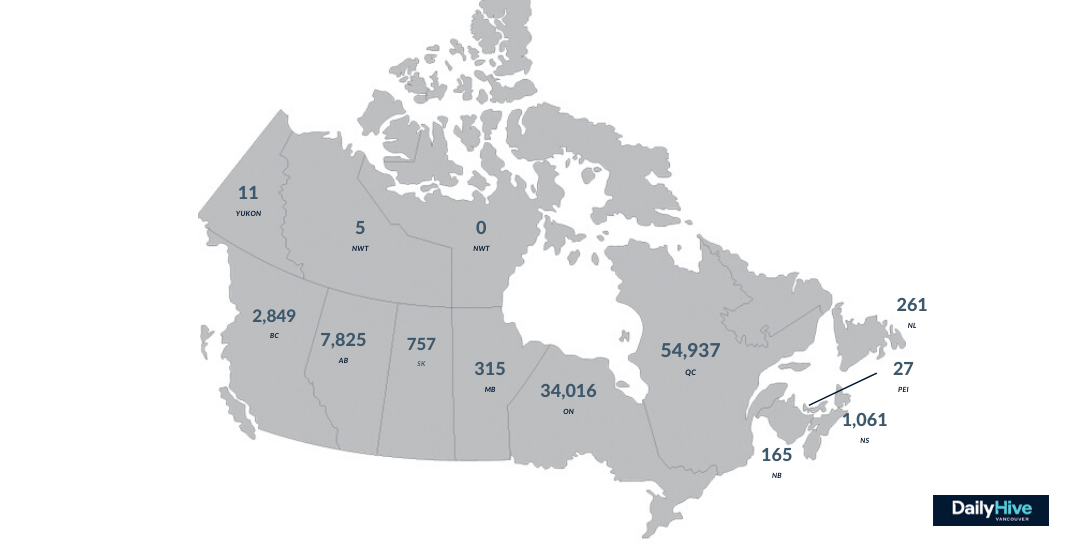