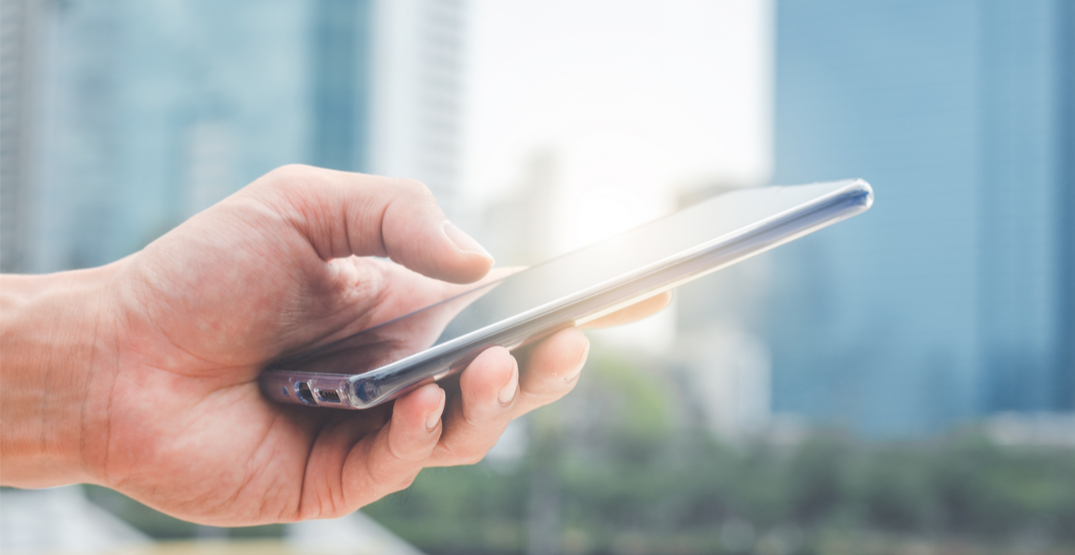 National carrier Telus has been dubbed Opensignal’s top operator in Canada for the third year in a row.

Opensignal, the independent global standard for analyzing consumer mobile experience, compared the user experience for consumers of Bell, Telus and Rogers (and regionally Videotron and Freedom Mobile) based on data from everyday Canadian consumers.

According to OpenSignal’s August Mobile Network Experience Report, which examined over a billion measurements across 177,536 devices from April 1 to June 29, 2020, Telus is the operator to beat across multiple categories. 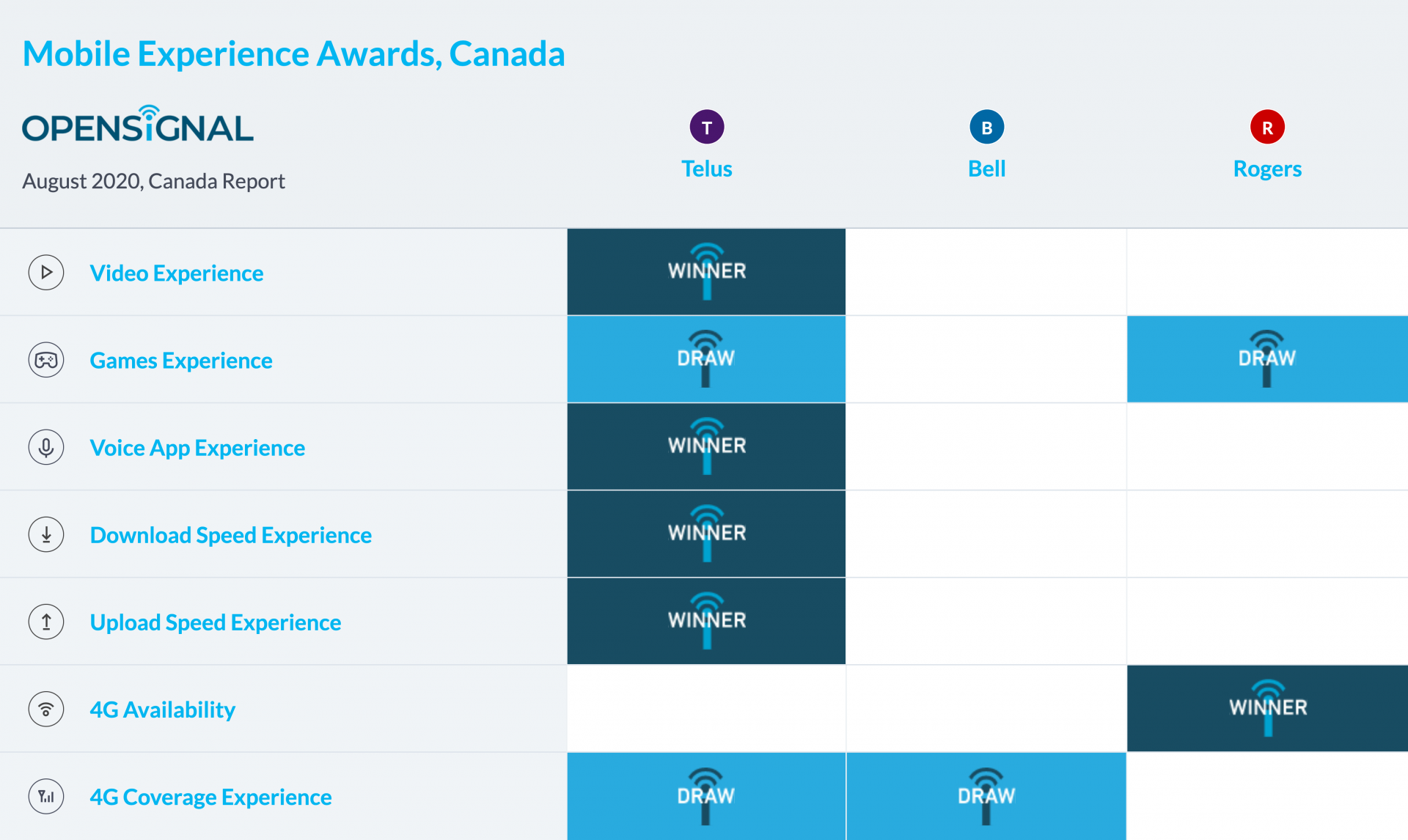 Telus came out on top when it comes to video experience, voice app experience, download and upload speed, and tied with Bell for 4G coverage experience.

Rogers came in first for 4G Availability but tied with Telus for games experience.

The average overall download speed experienced by Opensignal users on Telus’ network was 72.7 Mbps, which is 5.2 Mbps faster than its closest rival, Bell, and a whopping 18.8 Mbps faster than Rogers.

Users on Telus’ network observed average upload speeds of 10.9 Mbps, which is just slightly faster than its next closest rival, Rogers.

Overall, Telus remains the network to beat across most categories, and in most Canadian cities.