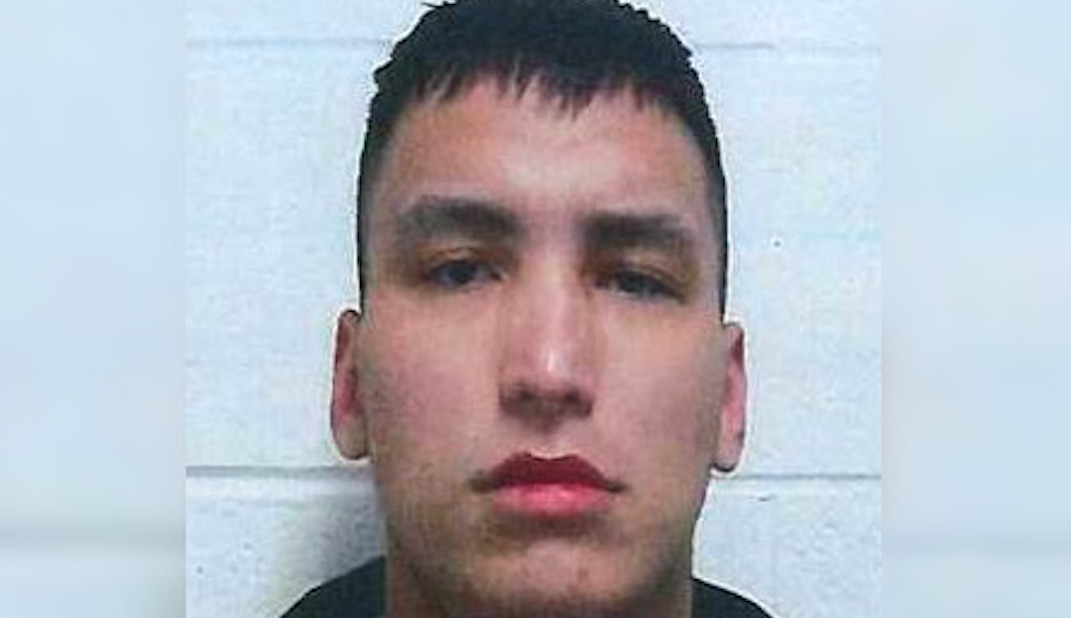 Edmonton Police Service is issuing a warning to the community regarding a convicted violent offender that has been released in the Edmonton area.

In the interest of public safety, the Edmonton Police Service is issuing a warning related to the release of 26 year-old Rodney Gambler.

According to a release, “Gambler is a convicted violent offender, including sexual violence, and the Edmonton Police Service has reasonable grounds to believe he is a risk of significant harm to the public and will commit another violent and/or sexual offence against someone while in the community.”

Gambler is described as 5’10”, weighing 165 lbs with brown eyes and black hair. 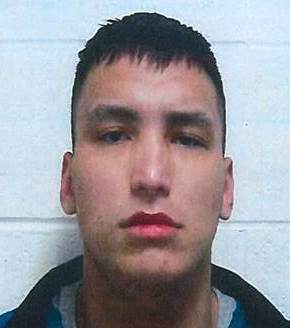 According to police, Gambler has a history of violent offences, including robbery and sexual assault against strangers and vulnerable women, in addition to using a weapon while committing the offences.

Gambler’s risk for violence increases significantly while under the influence of any intoxicants.

Gambler has also been placed on a series of court-ordered conditions.