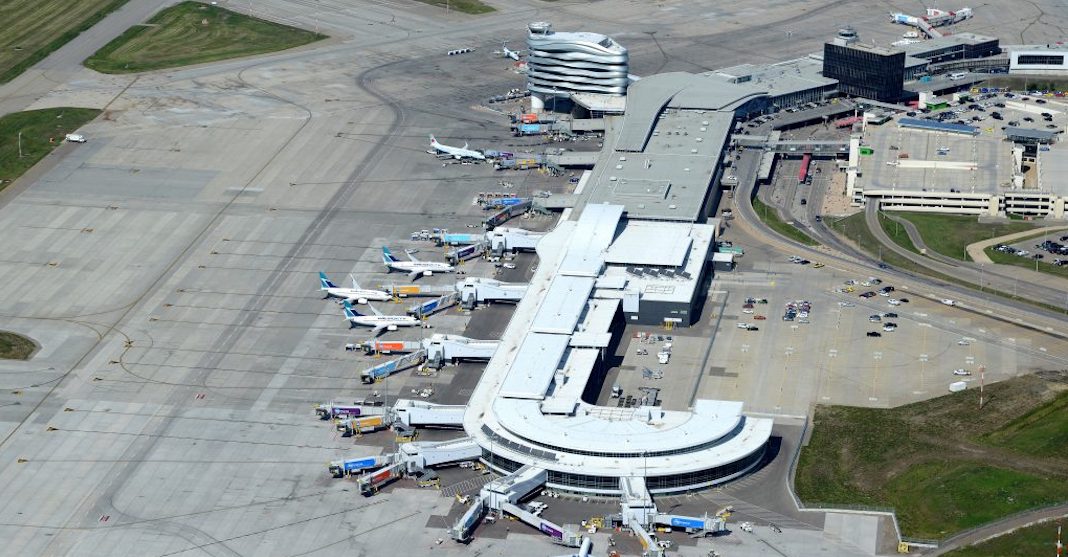 The agreement marks uncharted territory, to modernize airport logistics in ways that haven’t been seen before.

“Together with our long-standing partnership with Air Canada, we look forward to expanding DDC’s network of customers at EIA’s Airport City, the Edmonton Metropolitan Region, and other strategic partners.”

“With ERAA, we will develop a drone logistics network centered at this world-class airport as a hub for numerous drone routes for our customers,” said Michael Zahra, President and CEO of DDC.