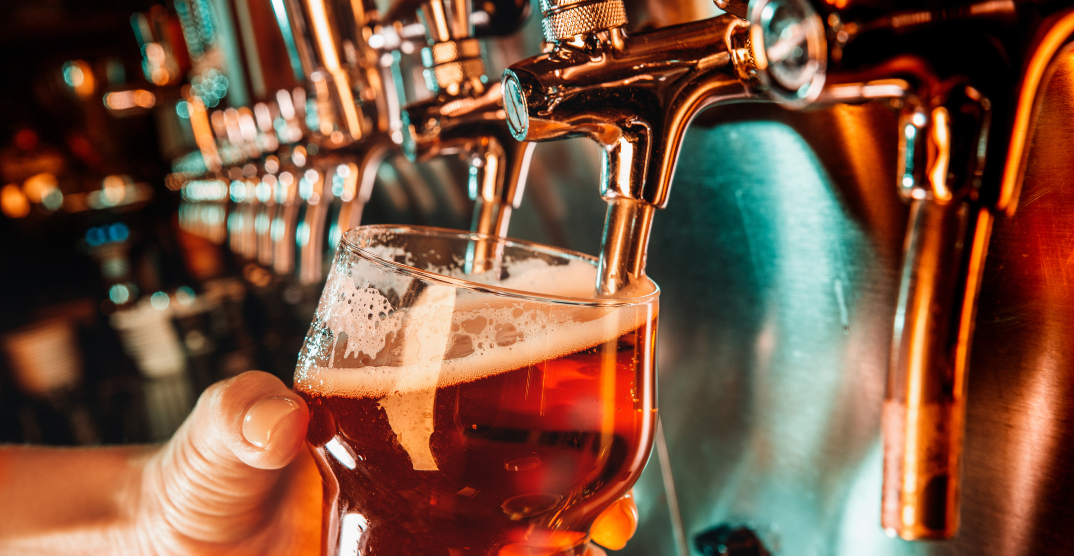 Ready for a new spot to grab a beer and a delicious slice of pizza? Community Taps & Pizza is gearing up to open its first-ever Edmonton location.

The restaurant-pub concept will be opening on 8232 Gateway Boulevard NW, right above El Cortez.

It’s menu will primarily focus on pizza, with an emphasis on its state of the art pizza oven imported from Europe.

There will be eight beers on tap focusing on local breweries, with a separate cooler that will sell canned local beer for takeout orders.

It’s slated to be serving up some pizza and brews in November. We’ll keep you posted on an exact opening date.