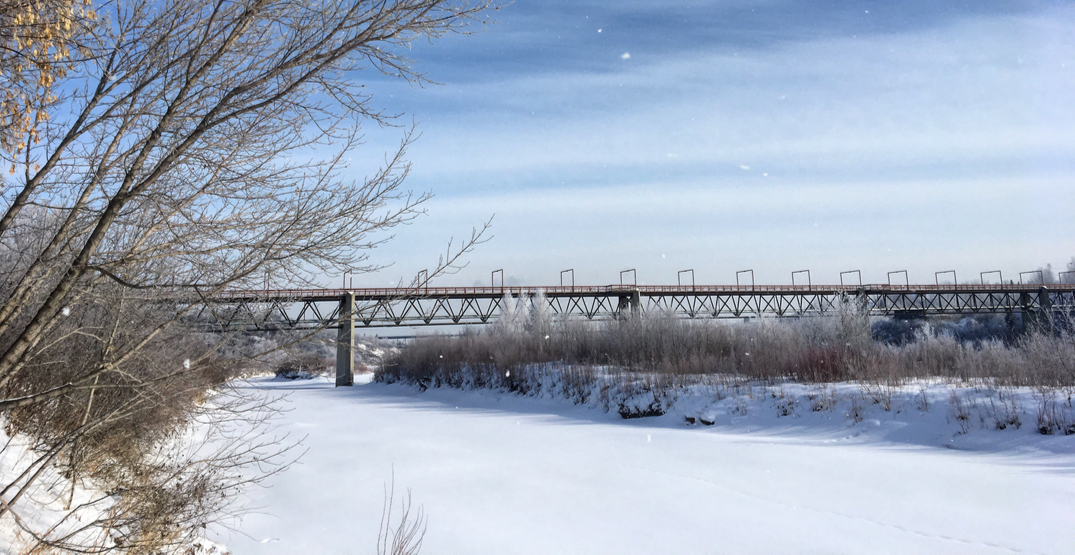 When extreme winter temperatures hit the city, those living without homes are most vulnerable to dangerous weather conditions.

Last year, the city developed a new policy to support vulnerable Edmontonians in extreme weather conditions, to formalize the city’s role in ensuring a “systematic response” to safeguard the lives of this population.

In previous years, the city has opened up LRT stations for those needing a place to seek shelter from the cold, but has confirmed they will not be doing that this year, and instead have new plans.

“If the need is determined, we would activate space at the Commonwealth Community Recreation Centre,” said a city spokesperson in a statement to Daily Hive.

The city and community partners work together to determine when it’s appropriate to activate the city’s extreme weather protocol, taking into account Environment Canada weather warnings, existing capacity of Edmonton’s emergency shelter system, and emerging concerns expressed by individuals at the drop-in centres.

According to the city, the extreme weather protocol may include additional space at a city-owned facility for individuals who may experience challenges accessing traditional shelters, additional transportation for individuals to access this space, and a dedicated bus route travelling between emergency shelters, drop-in centres and city facilities.

According to the city, “for individuals who have no home, winter can be a dangerous time with increased risk of frostbite and hypothermia.”

More information on what to do to help individuals living without a home during extreme winter conditions is available here.