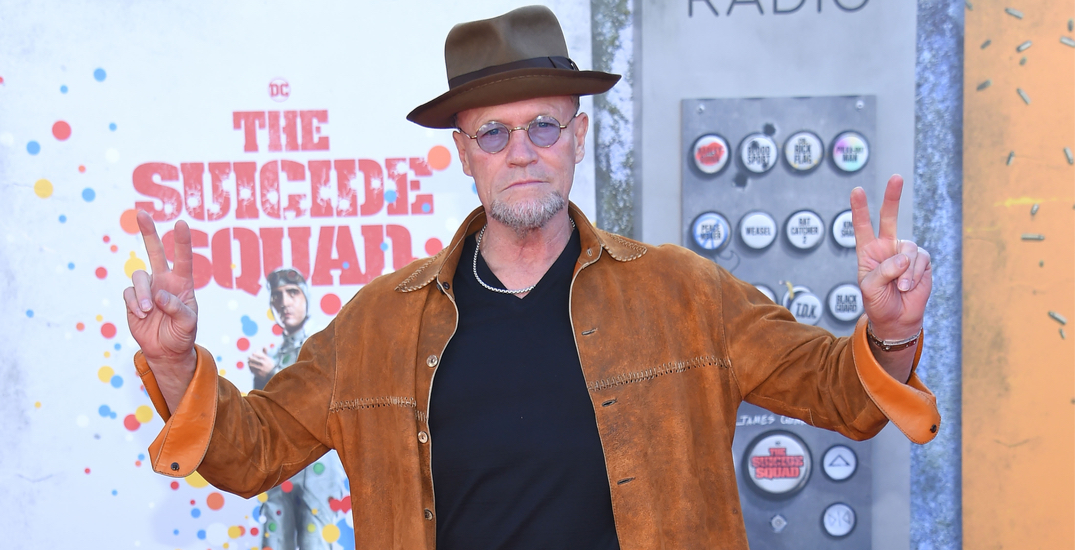 One is hulking, and another is out guarding the galaxy. These six celebrities are already confirmed to be going to the 2021 Edmonton Expo.

The Edmonton Expo will return for the first time since 2019, after being cancelled in 2020 due to the COVID-19 pandemic.

If you are a fan of one, or all six of the celebrities already confirmed to be attending, make sure to snag a ticket for the 2021 Edmonton Expo.

Whatever you do, don’t make him angry. The Incredible Hulk is coming to Edmonton! Meet Lou Ferrigno at EDMONTON EXPO 2021. Get your tickets TODAY! https://t.co/FfRCJvqhMt pic.twitter.com/5qV0NUVYP3

The Incredible Hulk is coming to Edmonton this October. Lou Ferrigno played the iconic character in the CBS television series, which he is best known for. He also appeared as himself in the sitcom The King of Queens and the 2009 comedy I Love You, Man. He’ll be at the expo Friday, Saturday and Sunday.

Attention! Commander William Riker is landing at the 2021 Edmonton Expo. Jonathan Frakes portrayed Riker in the television series Star Trek: The Next Generation and subsequent films and series. For the youngsters, Frakes was also the voice for David Xanatos in the Disney television series Gargoyles. He is set to appear at the expo on Friday, Saturday and Sunday.

*whistle noise* Yondu is flying to Edmonton! Meet Guardians of the Galaxy’s Michael Rooker at EDMONTON EXPO 2021. Get your tickets TODAY! https://t.co/SpvOVW36Bd pic.twitter.com/UOlWshvEoK

Captain’s log. Stardate 2021. The iconic William Shatner is heading to #EDMONTONEXPO 2021 to celebrate turning 90! Tickets go on sale on Thursday, so get in the know and check out our ticket packages now! pic.twitter.com/fdOmGMU8od

A Canadian screen legend, William Shatner became a cultural icon through his portrayal of James T. Kirk, captain of the USS Enterprise, in the Star Trek franchise. Shatner is set to appear on Friday and Saturday of the expo.

Best known for his roles during the 1980’s, Feldman has appeared in classics like Gremlins, The Goonies, Stand by Me and The Lost Boys. Feldman is scheduled to be at the expo on Saturday.

Once Upon a Time… The Evil Queen cast a spell over Edmonton! Lana Parrilla is meeting fans at EDMONTON EXPO. Get your tickets NOW! https://t.co/ywXMjw8Tu7 pic.twitter.com/Zc039pcXdy

Lana Parrilla broke into worldwide recognition as the evil queen in ABC’s fantasy drama Once Upon A Time. She has also had appearances in 24, NYPD Blue and Lost. Parilla’s schedule for the expo has yet to be announced.

So there you have it, there’s a stellar group of talent coming to this year’s Edmonton Expo. Get your tickets here.