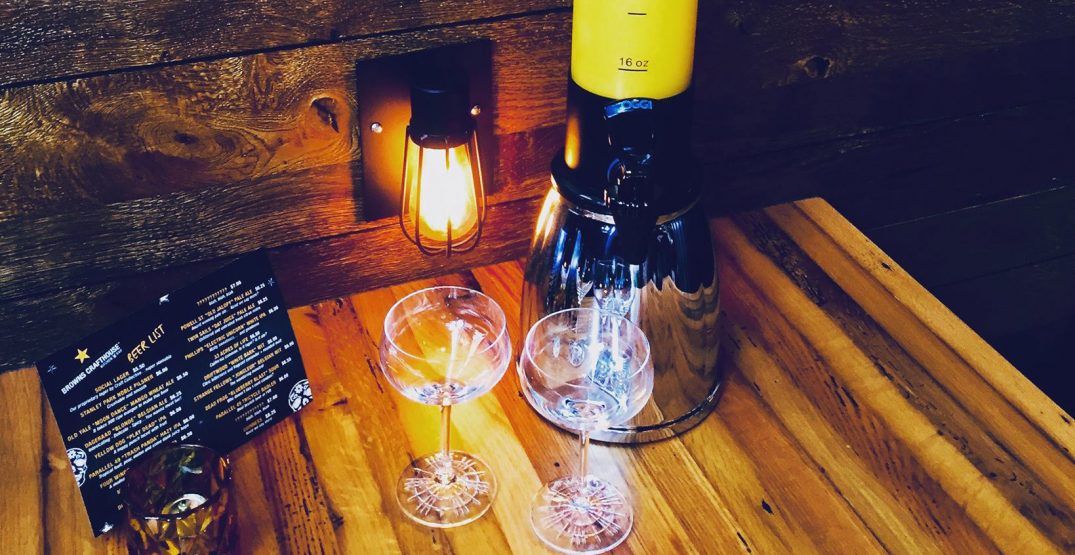 Browns Crafthouse is getting ready to open a new location in Edmonton next month.

While the casual chain restaurant currently operates five eateries in BC, this will be its first Alberta outpost.

The newest Crafthouse will be launching in downtown Edmonton in April, and is slated to offer the same upgraded pub fare and fun drinks that its other locations are known for.

There are three Browns Crafthouse locations in Vancouver, one in Victoria, and one in Fort St. John.