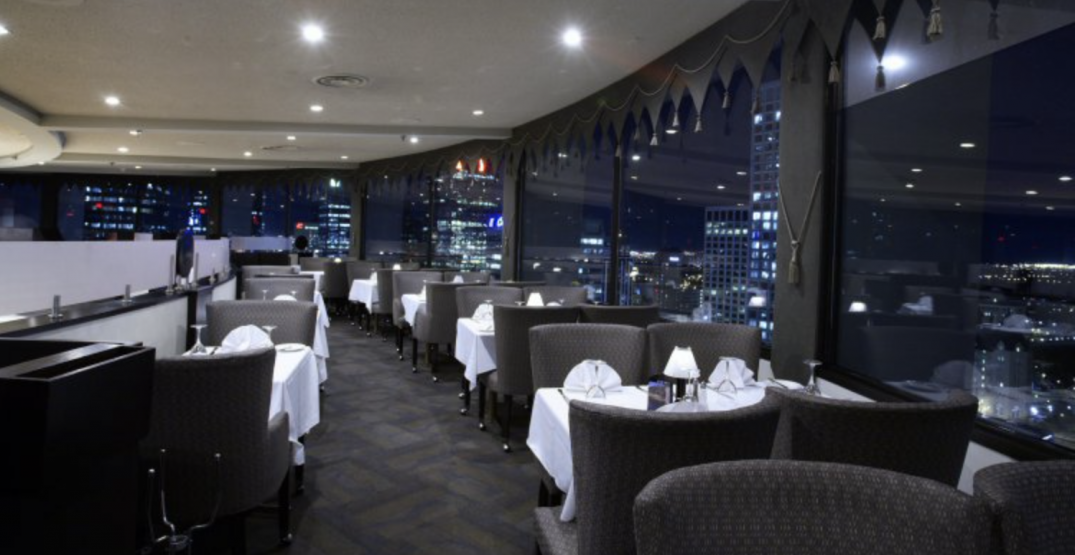 Some restaurants these days seem to come and go before most people ever get a chance to try them, so it’s always refreshing to find an eatery that has stood the test of time.

Serving everything from French cuisine and Chinese classics to diner fare and German dishes, the one thing these Edmonton establishments have in common is their unparalleled service.

These are tried-and-true spots that have had years to perfect both their meals and their atmosphere, so you know they’re worth a visit.

Here are 11 of the oldest restaurants in Edmonton that are still dishing up meals today.

The Commodore Restaurant has been serving Edmontonians since 1942, and it’s the city’s oldest establishment to be continuously run by one family.

Dishing up authentic Chinese cuisine since 1947, The Lingnan keeps things fresh by offering customer-favourite Dry Spicy Chicken in frozen packages to make at home, for sale through The Uproot Collective in Edmonton.

Current owner Kinman Quon starting working at The Lingnan when he was 17 years old, and now continues to run the restaurant with his family.

Enjoy fine Asian dining at the Blue Willow Restaurant, which has been the recipient of many awards through its 63 years of operations. Guests are treated to savoury dishes while personable staff treat provide a relaxing evening in the warmth of the dining room.

Providing Edmontonians with comfort food since 1958, Saratoga Family Restaurant offers an early bird breakfast special from 7 to 11 am, Monday through Family. The restaurant cooks up a solid lunch and dinner selection too, with everything from French roast turkey and Greek salad to and liver and onions, and donair.

Famous for its incredible downtown and River Valley views, La Ronde opened in 1966 and remains Edmonton’s only revolving restaurant today.

Sample one of the chef’s creations, including Baked Arctic Char, Alberta Lamb Chop, and the Alberta Beef AAA Prime Rib, and then complete the experience with desserts prepared by the in-house pastry chef, while completing a 360° rotation in 88 minutes.

Alberta’s first Japanese restaurant, Mikado Sushi & Robata, opened on 116th Street in 1972, and has since expanded to three locations in the city.

Mikado’s goal is to provide diners with the best sashimi and sushi in Edmonton. It does this by flying fresh fish in weekly from the world’s largest fish market in Tsukiji, Japan, and from California, Nova Scotia, and the BC Coast.

Relax in the laid-back atmosphere and choose from one of many popular dishes, including Gyeran Mari, Kimchi Jjigae, or LA Bulgalbi.

Self-described as having “homestyle taste, German attitude”, Barb and Ernie’s Old Country Inn has been feeding Edmontonians for over 45 years. Offering up breakfast classics in addition to traditional German entrées and a buffet, Barb and Ernie’s menu is sure to satisfy everyone.

Bringing old-school vibes and Italian-inspired meals, Coliseum Steak & Pizza opened in 1976. Steak, ribs, and pizza are the Coliseum’s specialty, but the restaurant also dishes up salads, seafood, burgers, and more.

The Creperie opened its doors in 1976 and has been one of YEG’s most romantic restaurants ever since. It makes French-style cuisine affordable, and is home to a cozy atmosphere featuring small, intimate rooms and flickering candlelight.

Upon arriving in Edmonton and not finding the kind of cafe he was used to frequenting in his native Prague, Frantisek Cikanek decided to start his own in 1977. Bistro Praha serves up authentic goulash, cabbage soup, wiener schnitzel, and a wide range of other European-style dishes.