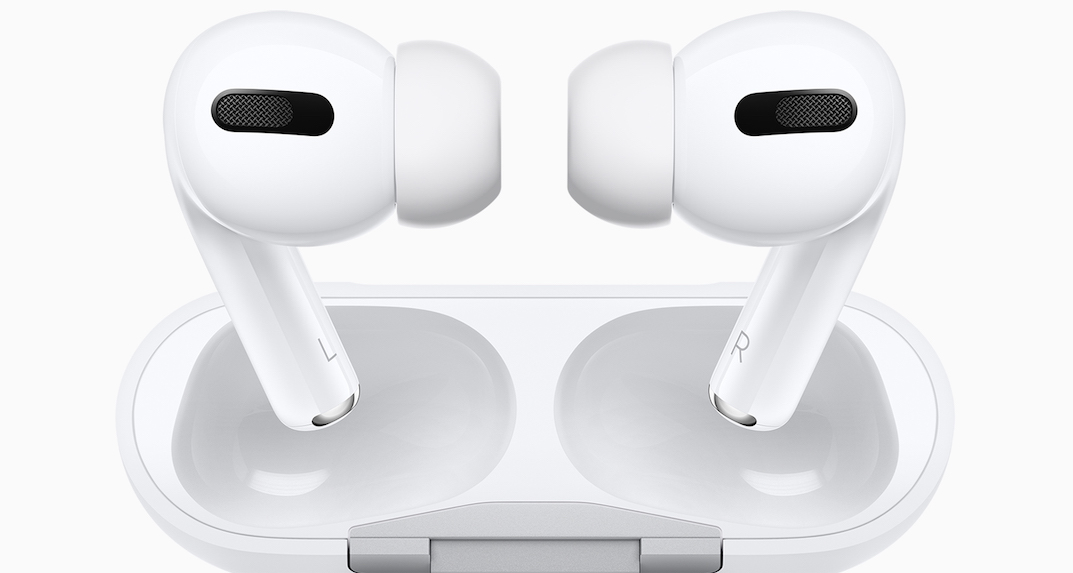 Though this isn’t my first ro–day–o.

That said, I’m still not a tech guy (the title of this article isn’t ironic). Despite depending on a computer and phone to make a living, I know very little about their inner workings (thanks, English degree!). Still, I use new tech on a daily basis, in the way that most ‘norms’ do. So, here goes.

On Monday, Apple announced the release of its Apple AirPods Pro, a redesign of the already wildly popular AirPods that the company claims are the best-selling headphones in the world. 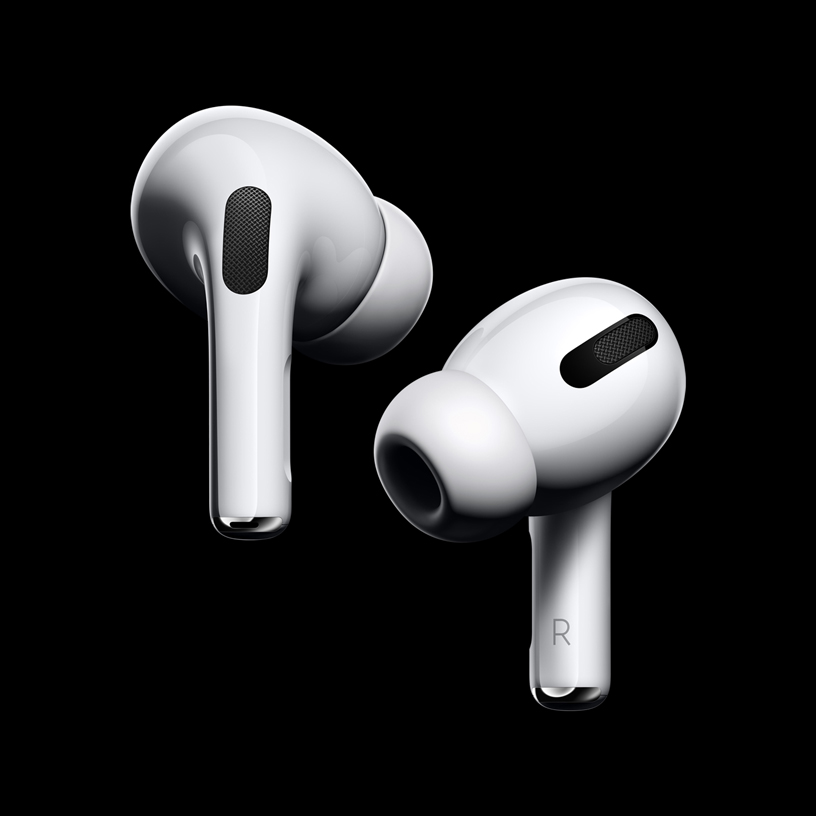 Significantly shorter in length, the AirPods Pro — should they prove as popular as their earlier generations — will eliminate the ubiquitous matchstick design currently seen on everyone younger than your grandma. However, despite being smaller in size, the new AirPods supply a physical button on each end (Apple calls the button a ‘force sensor,’ which makes me feel like a Jedi), so there’s no longer a need to double tap to get things done. Instead, the new buttons allow commands to be made with little intrusion.

Those commands now include selecting the single most important change the AirPods Pro bring to the table — Active Noise Cancellation technology. Two microphones in each earbud listen to background noise and actively cancel the sound around you. According to Apple, one of the microphones is outward-facing and detects external sound to analyze environmental noise. The second microphone is inward-facing and listens to the sounds inside your ears. This allows the earbuds to cancel the remaining noise detected by the microphone.

Additionally, you can switch between active noise cancellation and what Apple refers to as “Transparency Mode,” which allows users to simultaneously listen to music while still hearing the environment around them.

Good for anyone biking to work, listening for their subway stop, or generally just trying to stay alive while commuting in a busy city. The difference between the two modes is immediately noticeable. Switching to Noise Cancellation makes all the difference if you’re walking down a busy street trying to hold a meeting, sitting in an open-concept office, or simply trying to focus on every word the voice on the other end of the call is speaking.

Another new feature that’s important for those who don’t have one-size-fits-all ears are the three differently-sized pairs of ear tips included with every pair. Once fitted, users can run an ‘Ear Tip Fit’ test to ensure they’re getting the best sound possible:

(Fortunately, I have not been on the phone for five of the past 24 hours, so I can neither confirm nor deny these claims.)

It’s worth noting a couple of other fun tricks that have appeared in the latest iOS update in connection with AirPods, including the volume bar on the control centre confirming that you are connected and listening via your AirPods (something I find immensely helpful before hitting play on a song or podcast while on a crowded streetcar). And incoming texts now being read by Siri are both startling and useful.

So — are the AirPods worth the upgrade?

Well, that depends on your wallet and your preferences. But the new ‘Pro’ version are smaller, tighter, and provide far better sound than earlier versions.

Which is exactly what I’ll tell people at the next meet up.

AirPods Pro are now available to order online and the Apple Store app as well as in stores for $329 CAD.