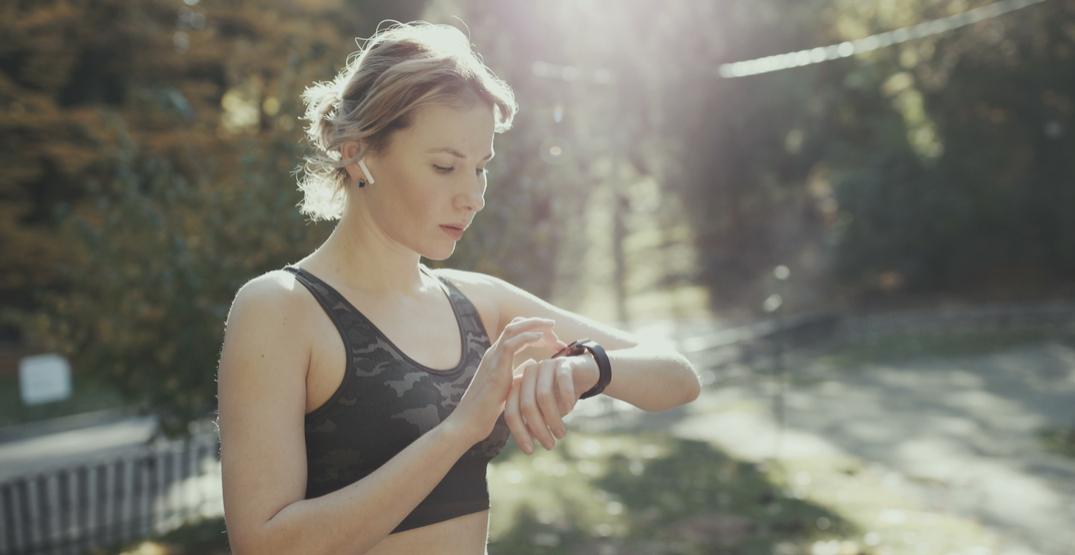 Call it the most exclusive meetup of 2019 so far… or possibly, the most ridiculous.

This coming spring, an “AirPod Owners Meetup” will be taking place in Toronto.

The event, taking place Yonge-Dundas Square on March 30, already has over 1,400 people planning to attend, and over 3,000 interested in being part of it.

Described as “a gathering to share our collective love for AirPods, and to let everyone else know that they’re poor,” this isn’t the first of its kind.

Vancouver has a similar event taking place was created by The Pod Squad, a Facebook group created for… well, for people with AirPods.

Toronto’s event promises participants will all take part in all listening to C.R.E.A.M by the WuTang Clan at the same time.

And of course, NO wired headphone users allowed.