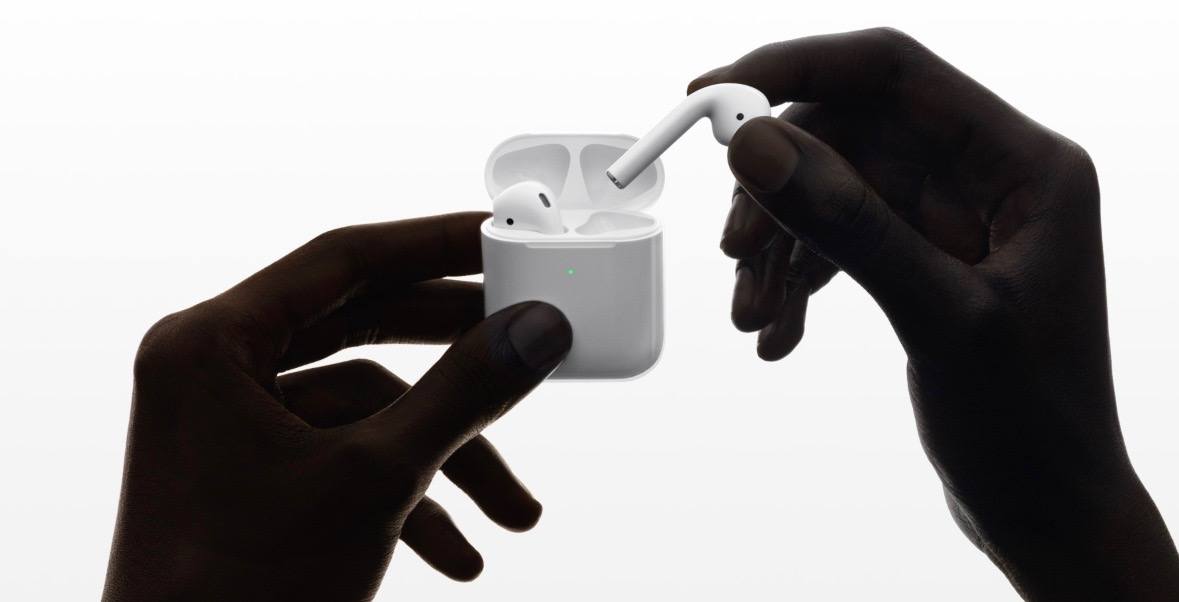 It’s the first upgrade for the world’s most popular wireless headphones since they were first introduced in late 2016.

Significant changes to the ubiquitous white buds include a “faster and more stable wireless connection to your devices,” thanks to the introduction of the all-new Apple H1 headphone chip. As well, users can expect a faster connection between devices, including a 1.5x faster connection time for phone calls.

Connecting to Siri will be easier than ever, no longer requiring users to tap the AirPod. A simple, ‘Hey, Siri’ will suffice to activate the Apple assistant.

A new wireless charging case is also available for the next generation of AirPods, making the entire case + pod a truly wireless experience for the first time.

Perhaps the most important update, however, is the increase in battery life. According to Apple, AirPods will now deliver up to five hours of listening time, including three hours of talk time, on a single charge. The fully charged case itself is now capable (over multiple charges) of providing more than 24 hours of listening time to the AirPods.

Not only that, but just a 15-minute charge will result in up to three hours of listening time (two hours of talk time).

The new AirPods and AirPods with Wireless Charging Case are available to order on apple.com and the Apple Store app starting today, and in Apple Stores beginning next week.