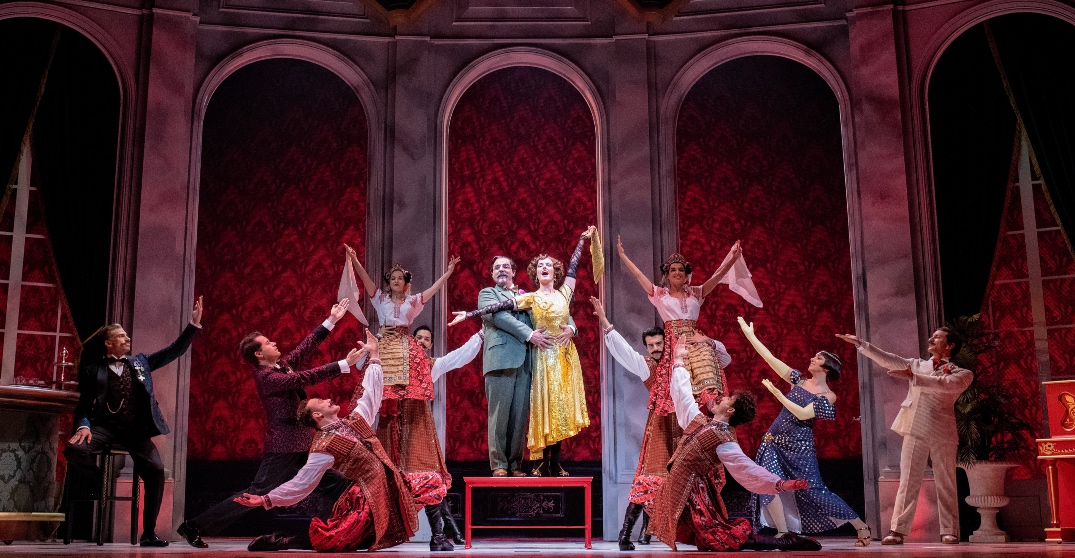 Get ready! Tickets go on sale later this month for the first Broadway show to return to Edmonton since the start of the COVID-19 pandemic.

The musical Anastasia is coming to Edmonton from January 11 to 16, 2022, at the Northern Alberta Jubilee Auditorium.

Tickets go on sale on October 25 at 10 am. It will be the premiere of the musical in Edmonton, and will mark the return of Broadway for Edmonton audiences.

“We are thankful to our patrons for their patience, flexibility and love of Broadway which has been an incredible support and inspiration during this extended intermission. We look forward to welcoming theatre-goers back to the Northern Alberta Jubilee Auditorium at the start of next year for what is expected to be an unforgettable season and the long-awaited return of Broadway.”

The dazzling show transports the audience from the twilight of the Russian Empire to the euphoria of Paris in the 1920s, as a brave young woman sets out to discover the mystery of her past.