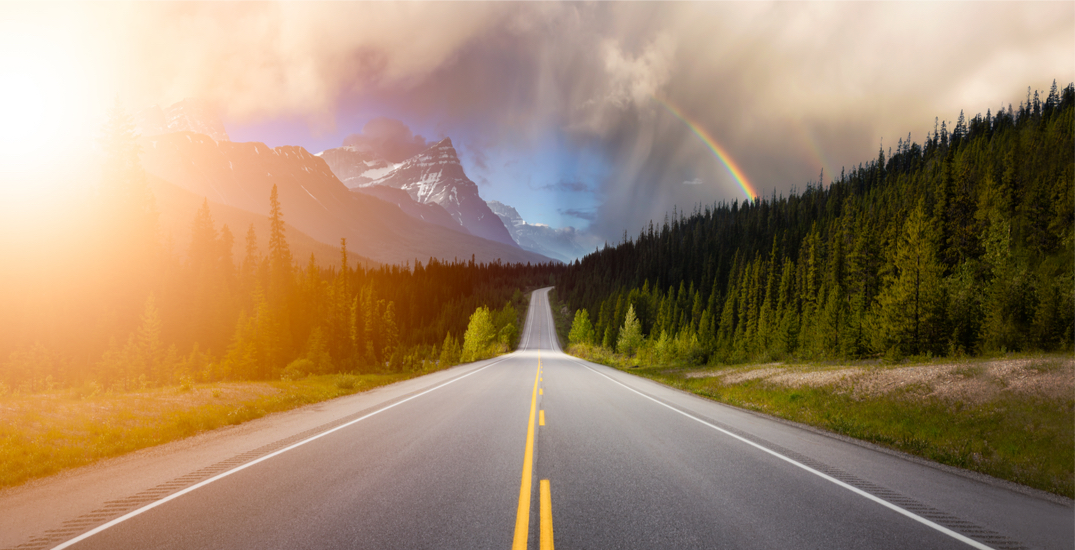 After last summer’s massive heatwave and dry, smoky days, we’re holding our breath for what the summer 2022 forecast will bring to Alberta.

According to the Farmers’ Almanac extended summer forecast, this year will be very warm, with “scattered showery weather.”

You might want to stock up on portable AC units, fans, and perhaps an umbrella before the rush begins. “Our extended forecast points to sizzling summer – especially across Central and Western Canada in the middle and latter part of July,” said Farmers’ Almanac, which has been predicting North American weather patterns since 1818.

“Many localities during that time will be dealing with highs of 30 to 35ºC,” the report reads.

Canada Day festivities in the prairie provinces, including Alberta, will be threatened by squally weather travelling east out of the Rockies. From there, scattered showers are expected in the Rockies and across the prairies, then turning sunny again in time for Heritage Day in Alberta.

If you’re planning a barbecue or camping trip for the August long weekend, prepare for “blistering hot” temperatures.

“You may want to consider heading towards a river or lake for a necessary dunk!” said Farmers’ Almanac.

“Luckily,” they added, “rain should help to offset some of the heat in most places.”

After mid-August, the worst of the heat should thankfully be behind us, with things cooling off considerably as summer comes to a close.

Heading toward the end of September, much chillier weather will begin to set in, which might even lead to some wet snow over parts of the Rockies – although that’s nothing new during the fall in Alberta.