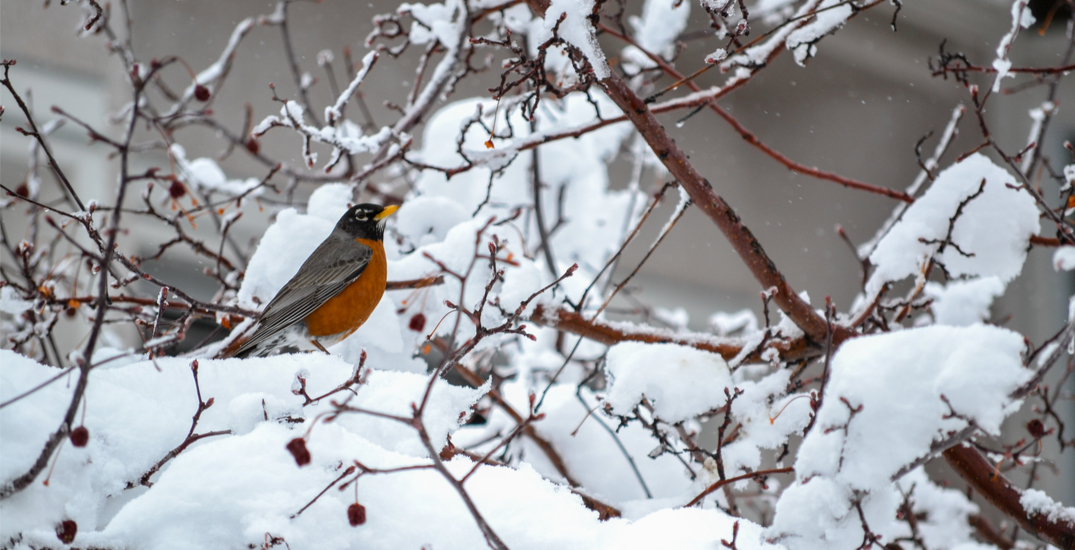 Spring has sprung in Alberta, and The Weather Network’s forecast for the season is calling for one with lots of highs and lows.

With parts of central Alberta under a snowfall warning on the official first day of spring, March 20, many Albertans are wondering what the heck is in store for the volatile season.

According to the weather authority’s spring forecast for Alberta, we sure have a mixed bag of weather.

The team at TWN says just look at the first few weeks of March, and that’s a good preview of what Albertans should expect from spring. It looks like those sharply contrasting temperature patterns with periods of very warm weather and high-impact winter weather are here to stay.

“We expect that this changeable pattern will continue as we head deeper into the spring season, with the ups and downs offsetting each other across southern parts of the province, including Calgary. However, for areas north of Edmonton, we expect temperatures will tip to the cool side of seasonal,” TWN predicts.

Alberta isn’t alone in this rollercoaster weather pattern this spring. TWN says most of Canada will see temperatures that are near normal or on the cold side of normal for the season, with the coldest weather relative to normal being expected across Western and Northwestern Canada and also across northeastern parts of the country.

Precipitation across the province is expected to be near normal this spring, but parts of southern Alberta will likely wish for more showers. It’s currently experiencing soil moisture levels well below normal as the growing season quickly approaches.

So, there you have it. Keep those toques and mittens nearby, and maybe keep an eye on the long-range forecast before you start to ponder taking your winter tires off.