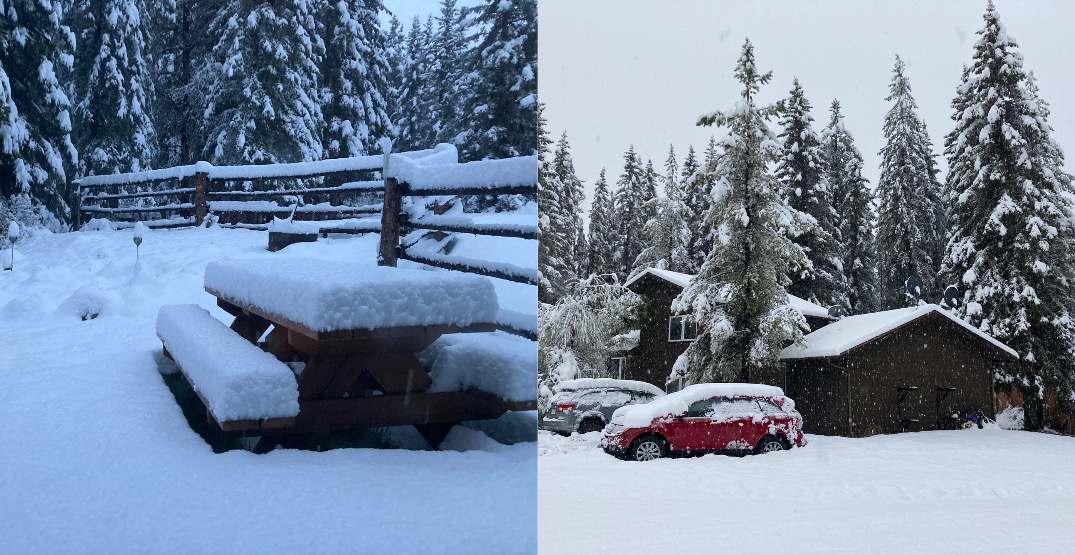 Alberta is getting lashed by a major rainstorm this week and that same storm system is bringing some wintry conditions to some parts of the province, with snow falling in the middle of June.

The system is bringing upwards of 150 mm of rain to parts of Alberta, even forcing the City of Calgary to declare a local state of emergency due to flooding fears.

On top of the hefty amount of rain, the same system is dumping a good amount of snow in the higher elevations of the Alberta Rockies.

Castle Mountain Resort, a ski hill in Pincher Creek, posted a photo on its Facebook account showing that 25 centimetres of the fluffy had fallen in just 24 hours. 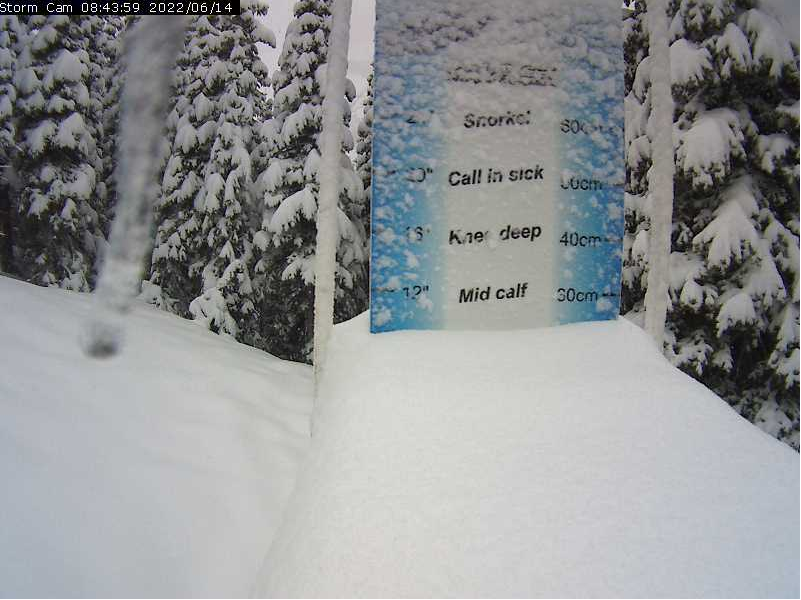 The resort added that with more precipitation in the forecast, it reminded that alpine travel is not recommended due to potentially unstable snowpack. Changing weather conditions have raised the concern for avalanches.

A good dump of snow in Alberta just mere days away from the official start of summer, which is June 21. Classic ‘Berta!