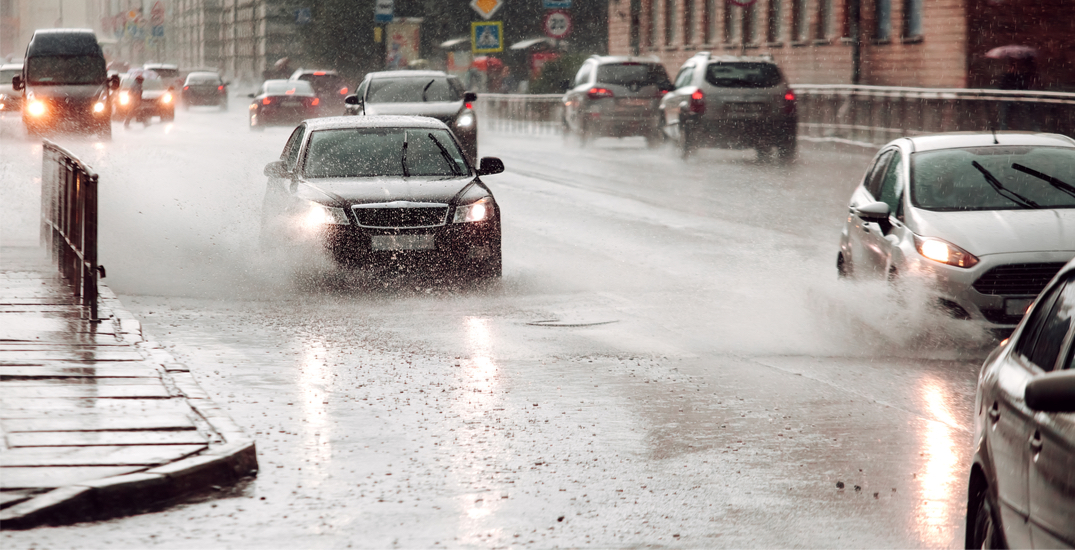 Calgary has declared a state of local emergency as heavy rain hitting the city and surrounding have raised the threat of flooding.

Calgary Mayor Jyoti Gondek declared the local state of emergency, effective as of 3:45 pm today, in response to a deluge of rain raising flooding risk.

Gondek made the announcement at a press conference.

The declaration allows police and fire to go door to door and advise people that they may be under an evacuation order. No such order has been made at this time.

LIVE: Tune into our Emergency Operations Centre media availability on our preparations for more severe weather, and how we’re keeping Calgarians safe. https://t.co/LTzThBKZ9a

The declaration has a life of 14 days, however, it can be rescinded or extended at any time, said Gondek.

The peak river flow on the Bow River is expected Wednesday or early Thursday.

The City of Calgary is also constructing a berm near Centre Street and there will be road closures in place around 3rd Street SW and Centre Street effective at midnight tonight.

Flood warnings and watches are in place for areas across Alberta as the massive storm brings more than 150 mm of rain.

Environment Canada issued multiple rainfall warnings for southern and western Alberta on Sunday, stating that a prolonged and significant rainfall event will bring 75 to 125 mm of rainfall by Wednesday morning.

Rain is anticipated to persist over the area until Wednesday. Locally higher rainfall totals of 150 mm or more are possible.

Environment Canada added that heavy downpours can cause flash floods and water pooling on roads and localized flooding in low-lying areas is possible. Watch for possible washouts near rivers, creeks, and culverts.

According to the government’s Alberta River Basin’s website, flood warnings are in effect for the Bow River from Banff to Exshaw, the Little Red Deer River, and the Red Deer River basin upstream of Burnt Timber Creek and along the mainstem to Glennifer Reservoir.