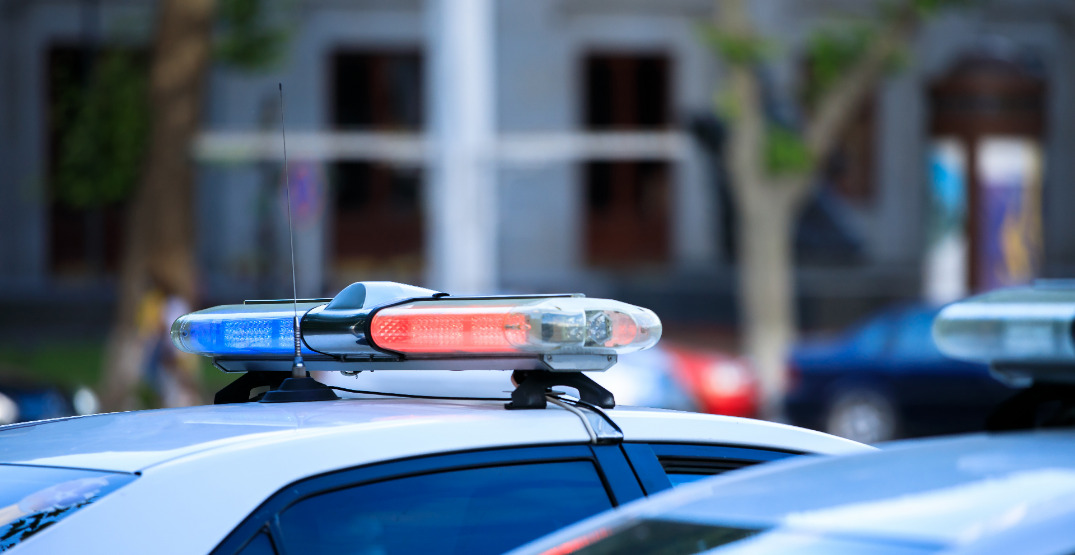 Alberta is known worldwide for its natural beauty of the Rockies and of course, the Calgary Stampede, and it’s thought to be relatively safe compared to other spots.

Despite that notion, two spots in Alberta have landed within the top 100 of Numbeo’s 2022 global crime index, alongside six other Canadian cities to secure a spot in the top 100.

The index, which is based on surveys from visitors of this website, is an estimation of the overall level of crime in a given city or a country.

The two cities in the top 100 that hail from Alberta? Well, they’re not Edmonton or Calgary.

Of the 459 international cities on the index, there are a total of 45 Canadian cities listed.

Surrey, BC took the top spot in the country, followed by Lethbridge at #56 followed by Red Deer at #67. 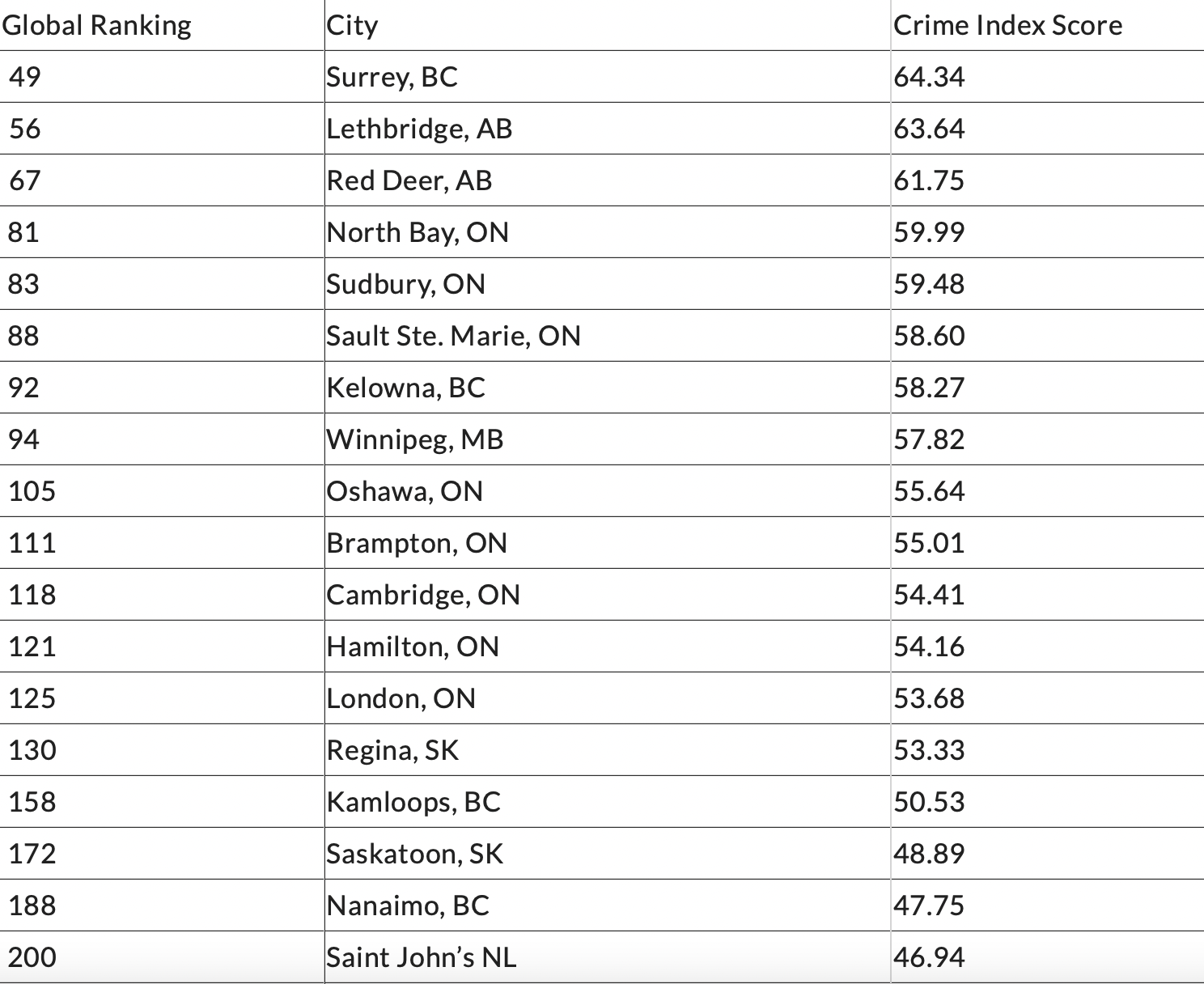