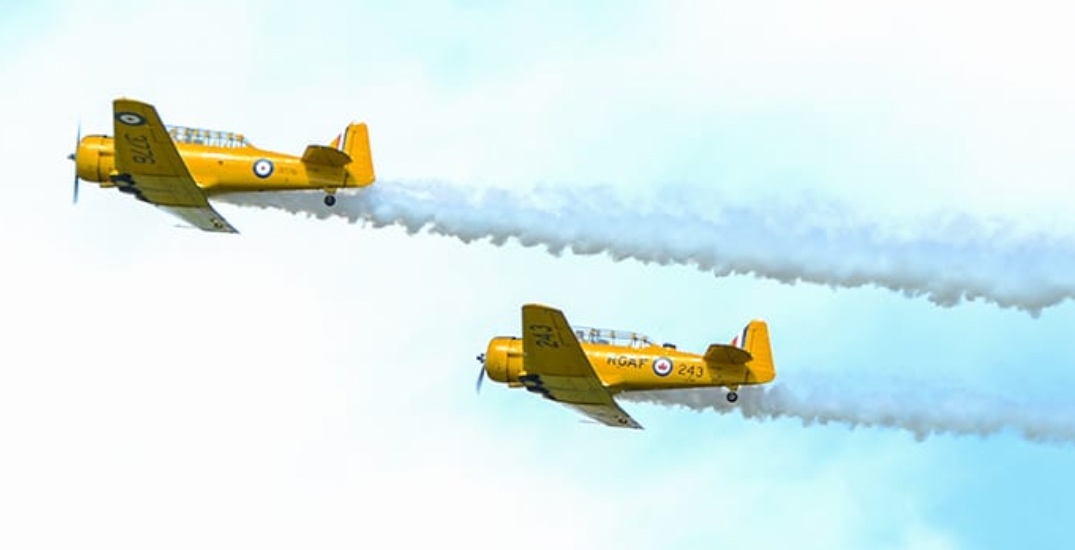 A renowned air show takes flight this weekend, as the Alberta International Air Show returns for the first time since 2019.

The event previously went by the Edmonton Air Show, however it is launching with a new name this year to honour the large regional and provincial support of the event.

Civilian and military acts are the same on both days of the show, which runs from August 21 to 22 at the Villeneuve Airport.

The military acts include:

The civilian acts include:

Food trucks will also be on the grounds, do you can have some tasty dishes while enjoying some impressive flyovers.