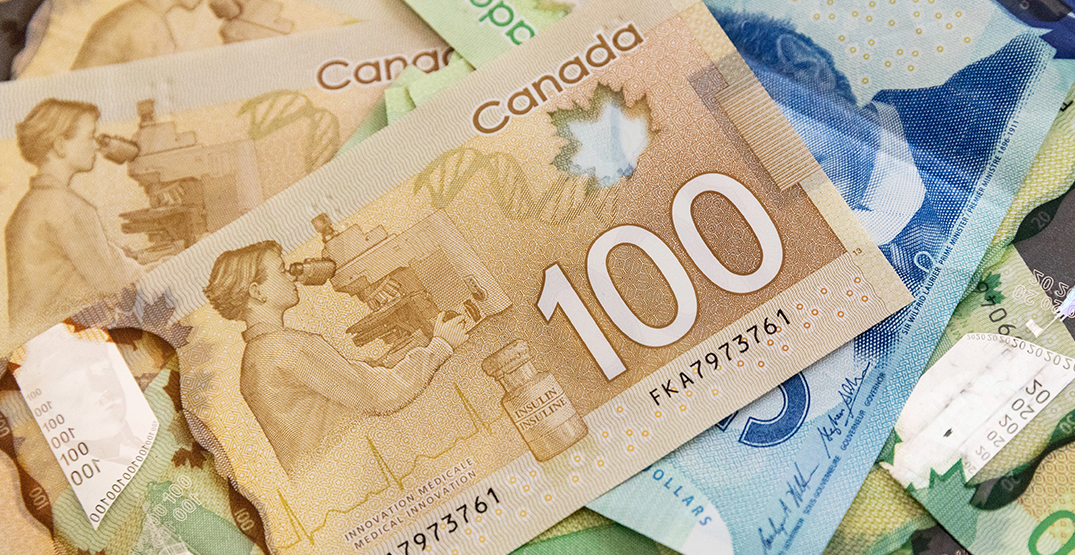 After nearly two weeks of wondering about the lucky Albertan who won a whopping $70 million Lotto Max jackpot earlier this month, it turns out it wasn’t an Albertan at all.

The massive jackpot was won on April 1, and it was revealed that the winning ticket was purchased somewhere in Alberta.

Now the Western Canada Lottery Corporation (WCLC) says it was in fact a resident of Saskatchewan who won the enormous jackpot, after purchasing the ticket while in Alberta.

“The day following the draw a winner stepped forward, and following an extensive verification process we can now confirm that the winner of this record-setting jackpot lives in Saskatchewan and purchased the ticket while travelling along Highway 1,” the WCLC said in a news release.

The winner will be introduced to the public at a media event on April 19 and the AGLC says more information about the Alberta retailer who sold the ticket that netted the largest lottery jackpot in the history of our region will be released at that time.

The $70 million Lotto Max jackpot is the largest winning ticket sold by an Alberta retailer by a margin of $5 million.