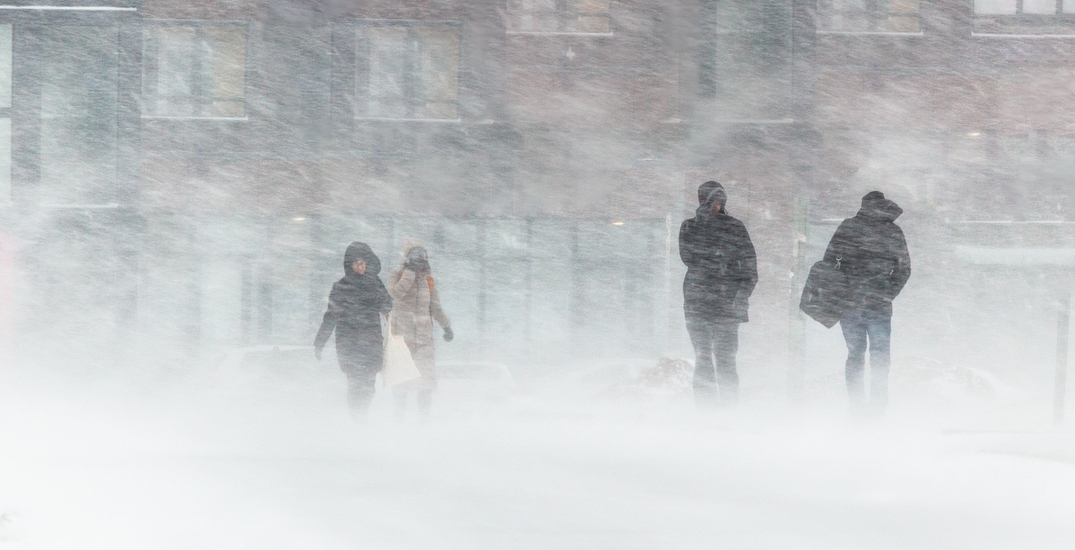 Three Canadian provinces are preparing for the worst blizzard in decades, as Environment Canada warns that up to 80 cm of snow could fall in some places.

Wait, we are in April, not January, right?

The federal weather agency has issued a flurry of winter storm watches and warnings, blizzard warnings, and special weather statements stretching from southeastern Saskatchewan to southern Ontario due to the massive weather system.

Snowfall amounts could vary from province to province, with 30 to a whopping 80 cm of snow expected from Tuesday night into Friday morning in Manitoba.

Saskatchewan is also forecast to see between 30 to 50 cm of the white stuff.

“A Colorado low will move towards Minnesota Tuesday night bringing a heavy swath of snow from southeastern Saskatchewan through most of southern Manitoba,” Environment Canada says.

“The snow will start early Tuesday evening near the International border then push northward throughout the night. By Wednesday morning heavy snow will be falling in much of the area as the storm continues to push northward. Strong northerly winds will develop with this system and persist into Friday morning as the low slowly pivots through Minnesota on its way into northwestern Ontario.” 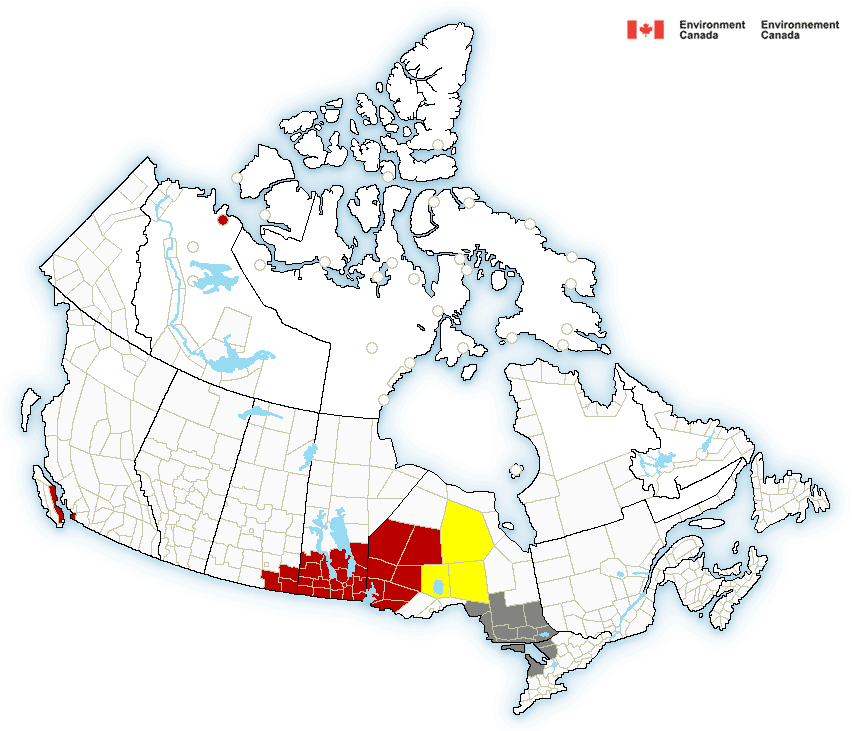 Environment Canada urges people in the storm’s path to not plan to travel, adding that the storm “has the potential to be the worst blizzard in decades,” adding that widespread highway closures are a near certainty when the storm hits.

It’s suggested that residents stock up on needed supplies and medications now, with power outages being likely, rural areas, in particular, should be prepared for extended outages.

The federal weather agency added that the clean-up after this storm will likely last well into next week. Sounds like it’s going to be a snow-filled Easter long weekend for our friends in the prairie provinces.

Blizzard warnings are issued when widespread reduced visibilities of 400 metres or less are expected for at least four hours.

The system will also bring a dump of rain to portions of southern Ontario beginning Wednesday morning and continuing through Thursday.

Total rainfall amounts could range between 30 and 50 mm, particularly in regions that experience thunderstorms.

To check to see if your region is currently on a watch, warning or special weather statement, click here.