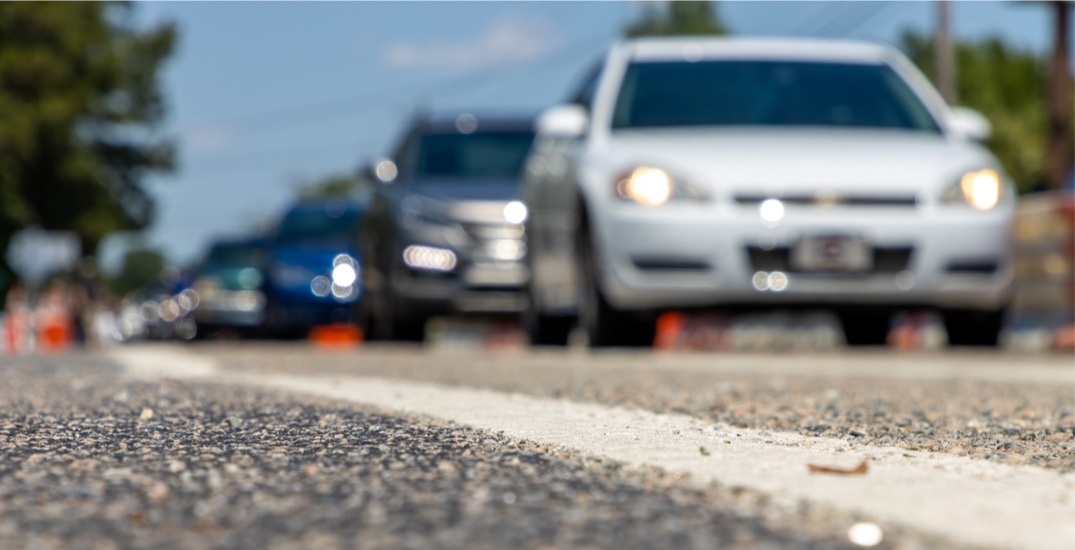 Pump those brakes. The city-wide default speed limit has officially been lowered to 40 km/h for residential and downtown streets.

That means if you don’t see a speed limit sign, the assumed limit is 40 km/h.

Some streets with high pedestrian traffic, like Jasper Avenue, Whyte Avenue and portions of the downtown core, will have speed limits of 40 kilometres an hour.

A grace period is in effect until September 1 for automated enforcement locations to help drivers adjust their behaviour.

Since May, the city has been adding, removing, and updating speed limit signs where necessary in anticipation of the new speed limit taking effect.

“Slowing down increases drivers’ field of vision, gives everyone more time to react, and reduces the likelihood of tragic crashes,” said Jessica Lamarre, Director of Safe Mobility in a news release.

The city’s Estimated Time of Arrival Tool shows that the speed limit reduction will have little impact on drive times.

Certain streets will retain their 50 kilometres an hour speed limit, based on their design and use.