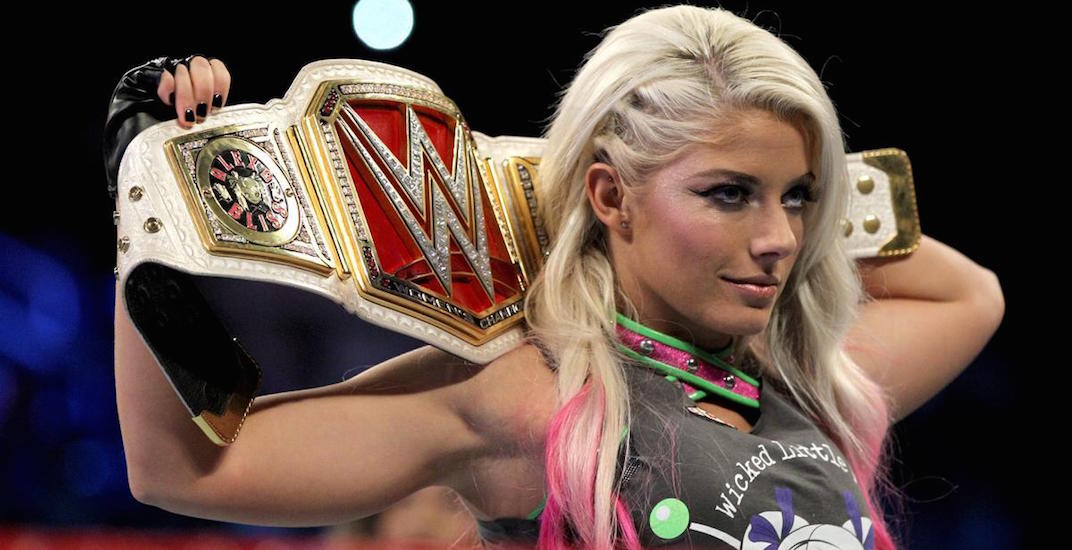 The Road to WrestleMania will pass through Calgary in 2018, as details for the next WWE show in Calgary have been announced.

The show will be held at Calgary’s Stampede Corral, and is expected to be one hard-hitting bout.

Some of the WWE Raw Superstars expected to attend include:

Tickets for the show go on sale Saturday, December 16 through Ticketmaster. If you can get your hands on a presale code, you can grab them two days earlier on December 12.

Tickets: Online, price TBA, on sale to public Saturday December 16 at 10 am