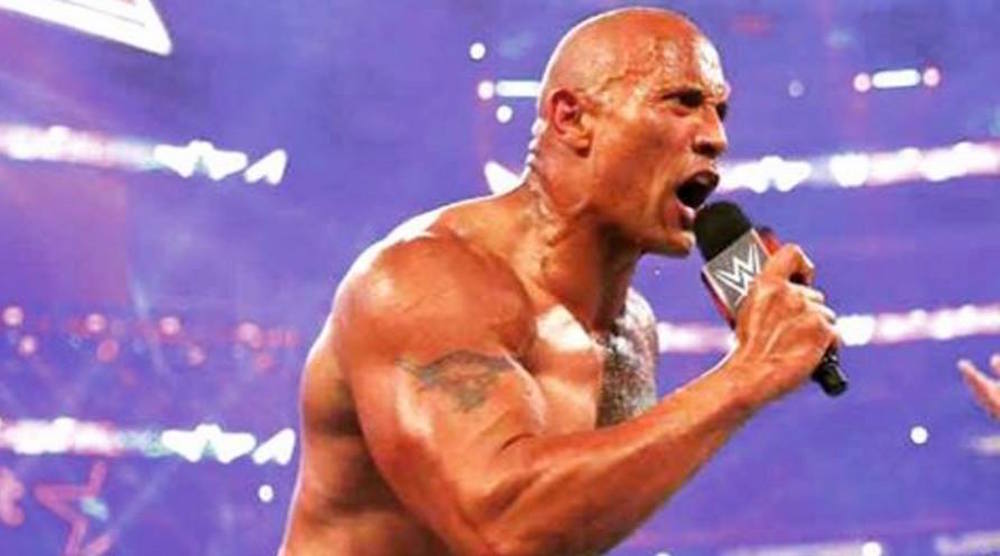 Before Dwayne ‘The Rock’ Johnson became a famous professional wrestler and actor, he was a middling football player, trying to make it in the CFL.

He was on the Calgary Stampeders’ practice roster in 1995, but was eventually cut by head coach Wally Buono. 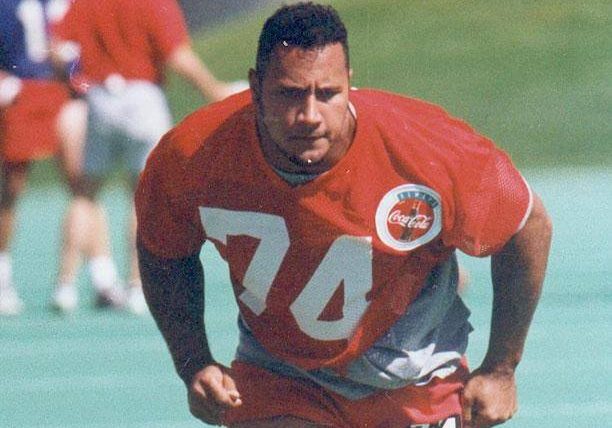 Buono, who now coaches the BC Lions, went on to become the winningest coach in CFL history. Johnson did alright for himself too, first becoming a star in WWE, and now the highest paid actor in Hollywood.

Upon being reminded of his time in the CFL, Johnson surprisingly credited his former head coach for cutting him.

Go give that man @GM_Brillo a big ass bear hug from me. He has no idea what cutting me did for my psyche and drive🙏🏾 https://t.co/2HcqQ6z6FW

And just when you thought this couldn’t get any more heartwarming, ‘Uncle Wally’ responded…

Dwayne @TheRock is and always will be a good man . Big ❤️ from your uncle Wally!!!! https://t.co/V7xFb0QljY