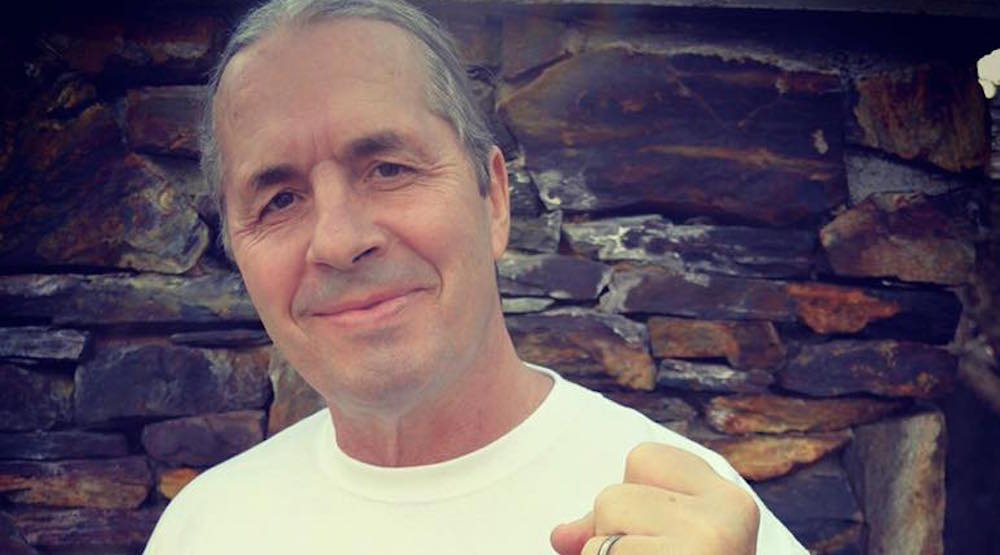 “I feel like I’ve excellently executed prostate cancer,” the former WWE star said from the Prostate Cancer Centre in Calgary on Friday.

The Hitman wasn’t quite as confident in March of last year, despite optimistic reports.

“I just want to clarify that, while the surgery went well and my doctors and I are optimistic, it is still way too early to declare that it’s now a non-issue,” the Calgarian wrote on his Facebook account at the time. “I will be monitored every 3 months over the next couple of years as there is a possibility that the cancer can come back. It will be a while before I can say I’m cancer free.”

It appears that he’s ready to make that proclamation today.

Hart has advocated for the importance of men to get tested for prostate cancer.

“Early detection is the key to all of this. If you get detected early, there’s a good chance – in the high 90s – that you can have a full recovery.”