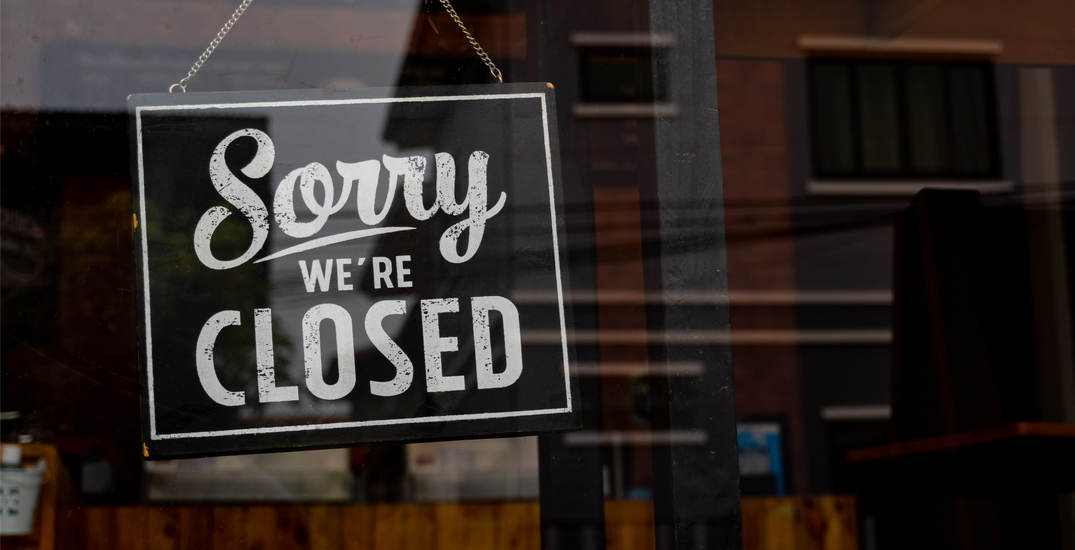 Calgary-based restaurant Without Papers Pizza has had its business licensed suspended for failing to comply with public health orders and city bylaws, according to the City of Calgary.

The Alberta government announced in mid-September that, effective September 20, some entities, including restaurants, and events, would be required to either participate in the province’s Restrictions Exemption Program or follow a number of new public health measures.

Restaurant restrictions include not allowing indoor dining, and limiting outdoor patio dining to a maximum of six people per table of members of the same household only, or two close contacts for those who live alone.

Under the Restrictions Exemption Program, businesses can operate as usual with no restrictions, as long as they are serving only people who have proof of immunization, a medical exemption, or a recent negative COVID-19 test.

On September 22, Calgary city council voted to enact a vaccine passport bylaw, meaning that all Calgary businesses eligible for participation in the provincial Restrictions Exemption Program are now required to follow or exceed the program requirements at all times.

Without Papers Pizza posted on social media on September 20 and 23, after the introduction of the Restrictions Exemption Program and the vaccine passport bylaw, respectively.

The September 20 post reads: “We are open today, but unlike yesterday, the onus is placed upon us to make a decision as to who is acceptable. Black or white, he, she, they or them, young and old, rich or poor, left or right, lovers and haters, made a mistake or didn’t, your God, my God, no God, Moderna or Pfizer, Johnson & Johnson, did or didn’t, we accept, without judgement.”

On September 23, Without Papers posted again saying “We accept all, may they be vaccinated or unvaccinated, as being equal in their humanity and afforded the same dignity and equity as such. We respect that the individual has decided in accordance to their situation and allow that individual the right to freedom of thought, belief, opinion and expression. We will not be in compliance of The City of Calgary Bylaw 65M2021”

The City of Calgary issued a press release on Thursday, October 7, announcing that it has suspended Without Papers Pizza’s business license as restaurant operators have publicly shared their intent not to follow City bylaws or comply with public health orders.

“We have received many complaints and inquiries about Without Papers Pizza,” reads the release. “This cannot stand.”

According to the release, the eatery has also received 27 tickets for refusal to check for proof of vaccination or a valid alternative, failure to display signage, and operating with a suspended business license.

Additionally, in the past week, the City says that the restaurant has had its liquor license revoked by AGLC, and Alberta Health Services has taken away its food handling permits.

“Please be assured that, when significant risk is identified, or we see continued non-compliance, we will resort to enforcement action,” read the City of Calgary press release. “The bylaw is very clear on the actions we can take, and we are prepared to vigorously enforce with businesses who are willingly and knowingly violating our bylaws.”

“We will not hesitate to address businesses who put their customers and staff at risk by not following City bylaws, business licence requirements, public health orders and AHS guidelines,” the release continued.