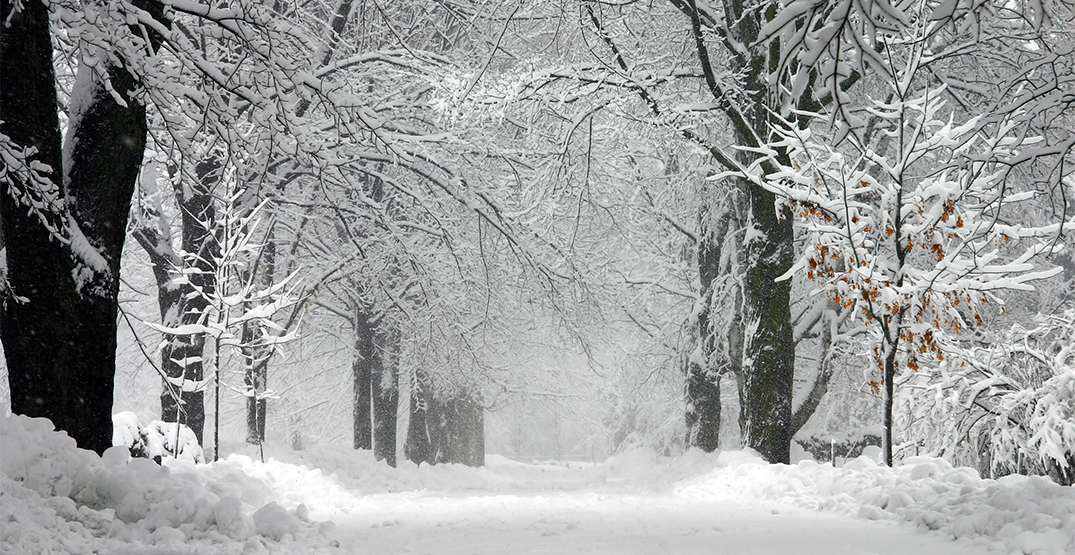 A winter storm is moving into Alberta, with some parts of the province bracing for up to 30 centimetres of snow by Monday night.

The most snow is expected in the Rockies, with both Jasper and Banff National Park being issued a snowfall warning by Environment Canada. The agency forecasts up to 30 centimetres by Monday night in those areas.

EC forecasts 0ff and on periods of snow, rain and freezing rain in store for many areas of central and eastern Alberta over the next 24 hours.

Snow will begin Monday morning for areas along the foothills and by the afternoon for central areas, including the Edmonton Metro.

Further west, the areas near Nordegg and Rocky Mountain House can expect 5-10 centimetres of snow by Monday evening, while 2-5 centimetres can be expected for areas near and southwest of Edmonton. 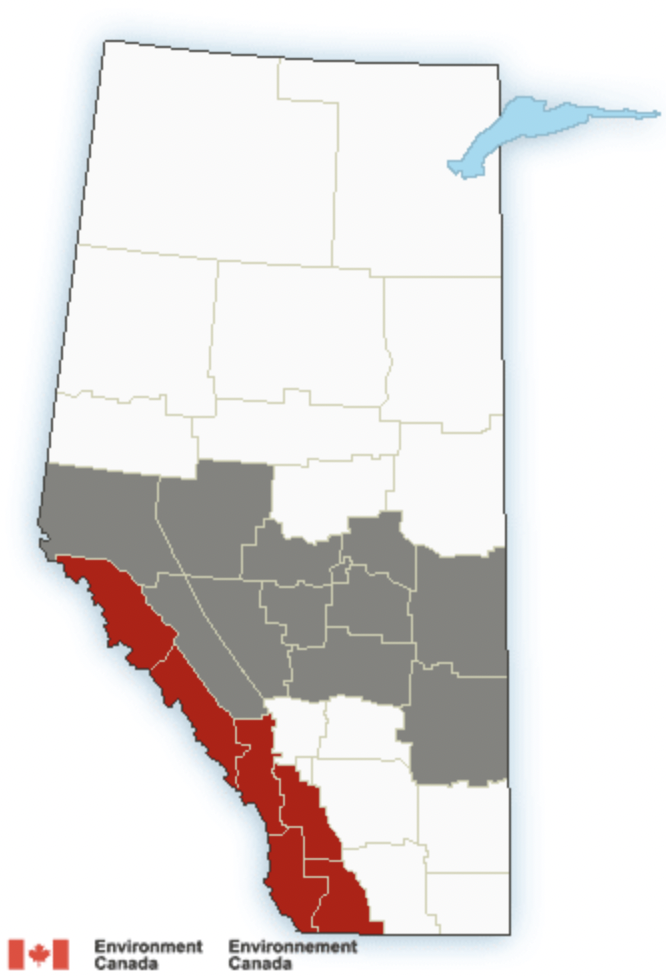 An additional 5-10 centimetres is likely overnight Monday night from the B.C. border near Hinton and Grande Prairie southeast through Edmonton and into Saskatchewan for a total of 10-15 centimetres by Tuesday morning.

Portions of the province, including Okotoks, Kananaskis and Pincher Creek are under wind warnings, with wind gusts of up to 120 km/h. Strong winds are also set to return Monday afternoon.

And the wintery weather doesn’t stop there. On Tuesday, winds will increase from the northwest and blowing or drifting snow is likely before the winds weaken Tuesday evening.

EC suggests to prepare to adjust your driving with changing road conditions. Rapidly accumulating snow could make travel difficult over some locations.

So Albertans better have their snow tires on already, as it looks Alberta will be getting its first blast of a winter storm for the season.