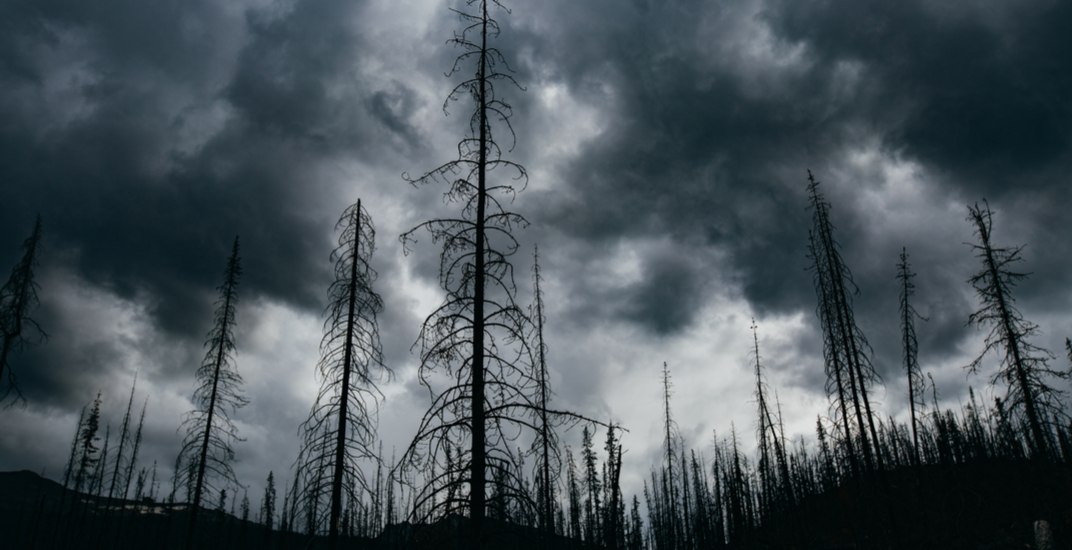 Four separate wildfires were blazing Tuesday, and evacuation orders had been put in place for affected communities – though some of the fires have now been extinguished by local and wildland firefighters.

There are currently 25 wildland firefighters helping local fire departments, along with four helicopters.

According to an update from the Government of Alberta, the Cypress County and Willow Creek wildfires have been extinguished, though the Crowsnest Pass wildfire still burns out of control, and evacuation orders remain in place for the area.

Evacuation orders have been lifted as of 10 am today in Wheatland County, Cypress County, Municipal District of Willow Creek, Rockyview County, Acadia, and Siksika First Nation.

The fires destroyed at least 11 homes before they were extinguished, and the Crowsnest Pass fire has burned two barns and two outbuildings so far.

Evacuees from the Crowsnest Pass area and Coleman are expected to head to the reception area at Pincher Creek.

Highway 3 from Coleman to the border of BC will remain closed until further notice.