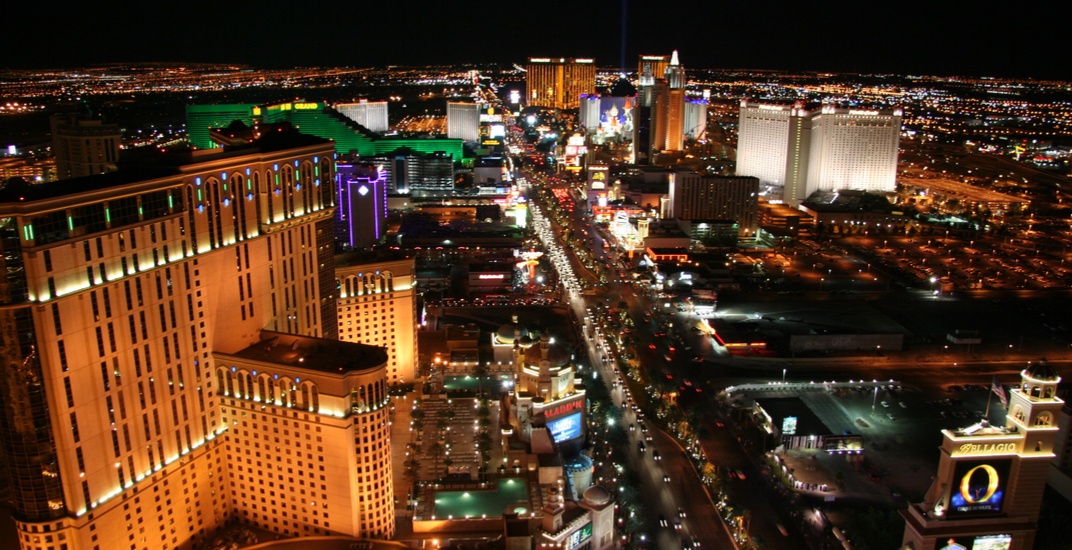 The trip out to Sin City just got that much more affordable.

Earlier this week Frontier Airlines announced that they would be offering increased service between Las Vegas and Calgary, and now WestJet has lowered their prices between the two cities in response.

According to flight deal-finding website YYC Deals, roundtrip, non-stop flights from Calgary to Las Vegas are currently going for as low as $178 from WestJet — roughly the same as what you’d be paying for service through Frontier Airlines. 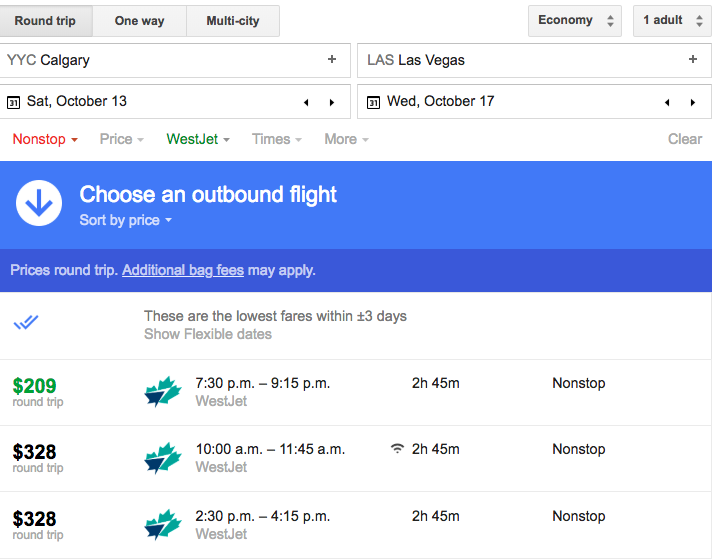 The cheap flights are being offered between September and November, and the best way to find this deal is to go to Google Fights, search flights from Calgary to Las Vegas, and find the dates that show $209 round trips. 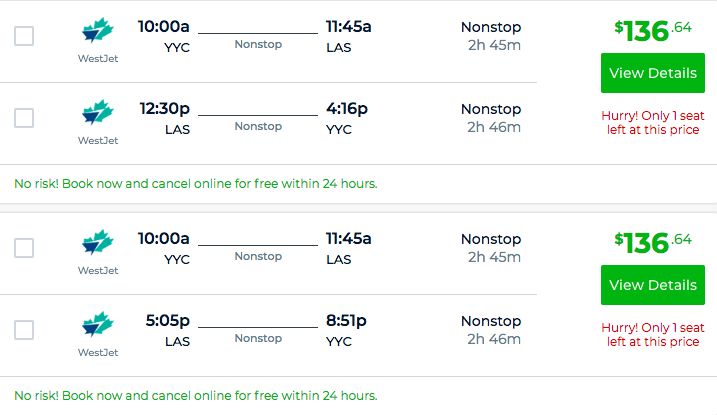 Take those date combinations to Priceline, punch them in, and you should find a trip going for around $136 — though that is in US dollars, and when converted to Canadian you’ll be paying just $178.

Not a bad way to keep some cash in your pockets for when you land and win BIG at the casino… or spend it all on Chinese food buffets, wild shows, or a few tasty drinks.

Entirely up to you!