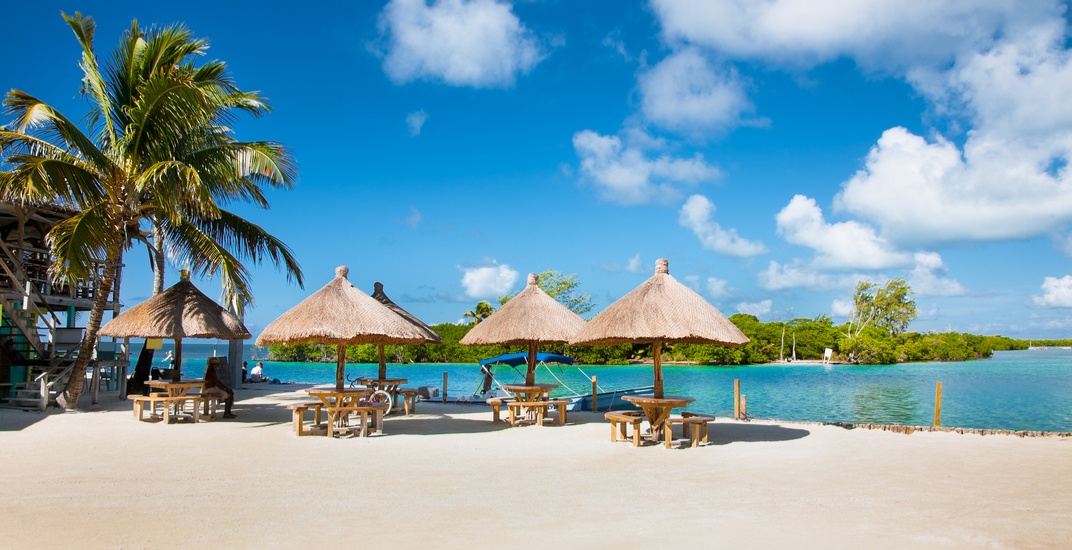 In need of a getaway?

“WestJet will increase service from Calgary by 52 weekly flights this winter,” said Brian Znotins, WestJet vice-president, in a release.

“As the carrier with more flights from Calgary International Airport than any other, we have designed our Calgary flight schedules to deliver 55 per cent more connecting itineraries which will help to launch new flights in future seasons and further expand our presence in YYC – a key driver in economic and employment growth in the city.”

WestJet will also increase service on the following routes from Calgary: