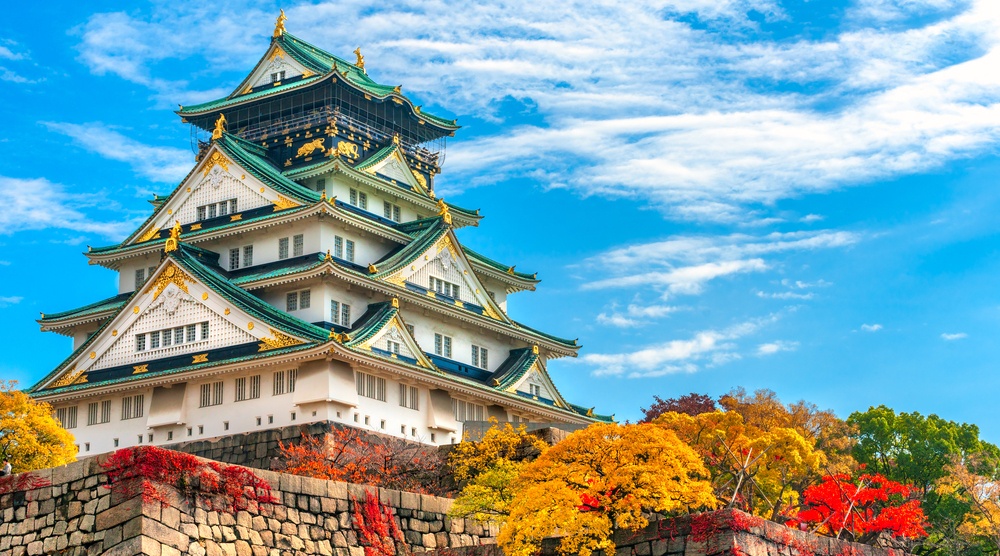 Air Canada has dropped the price of their flights from Calgary to Osaka and Nagoya, Japan down to $668 roundtrip.

Thanks to the mad genius at YYC Deals that is Chris Myden, you can now travel to Japan for a resonable price.

He sends out emails and updates his followers on Facebook about the best flight deals in Calgary. Now he’s telling us about taking a trip to Osaka or Nagoya that will cost less than $700 all in.

Myden says to search for flights on Google Flights – Calgary to Osaka, Japan or Calgary to Nagoya, Japan for flights around $780 or you can find them on Momondo for about $100 less.