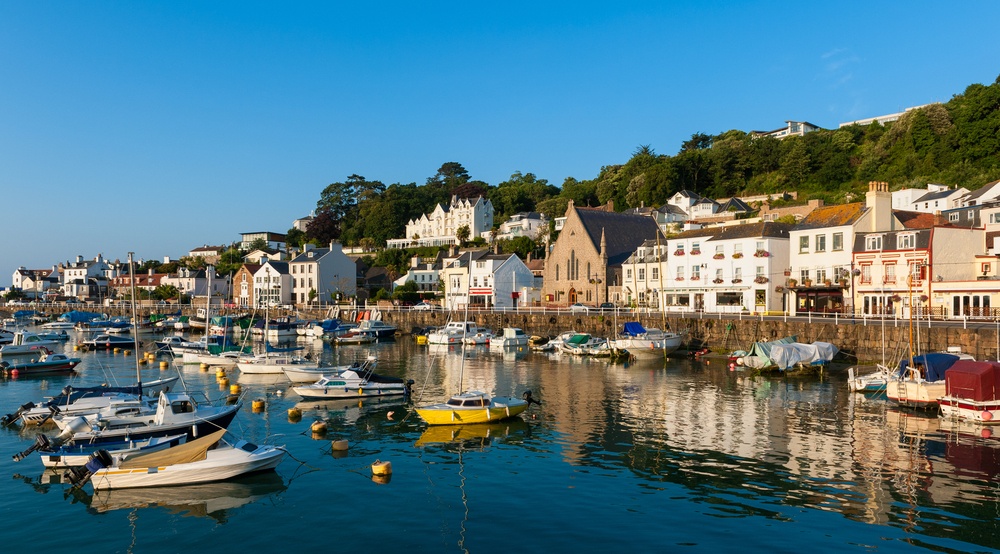 Missed out on the wicked deal to London, UK this summer?

Well worry no more, there’s another travel deal to head across the pond this fall.

Thanks to the mad genius at YYC Deals that is Chris Myden, you can now travel to London and the Channel Islands in October.

He sends out emails and updates his followers on Facebook about the best flight deals in Calgary and today he’s telling us about taking a trip to the United Kingdom that will cost you as little as $511 for a return trip.

Just as a little FYI, the island of Jersey, the largest of the Channel Islands, is a dependency of the United Kingdom, but actually located pretty close to France.

OPTION 1. Fly from Calgary to London Heathrow (non-stop), and then home from Jersey to Calgary, for $511 CAD roundtrip including taxes

According to Myden, try inputting the following dates into Google Flights:

OPTION 2. Fly from Calgary to London Heathrow (non-stop), and then London Gatwick to Jersey (non-stop) and then Jersey to Calgary, for $567 CAD roundtrip including taxes

Play around with the dates above in Google Flights and then select your flights and click through to the British Airways website for booking.

Say thank you to British Airways for dropping their direct flights from YYC!