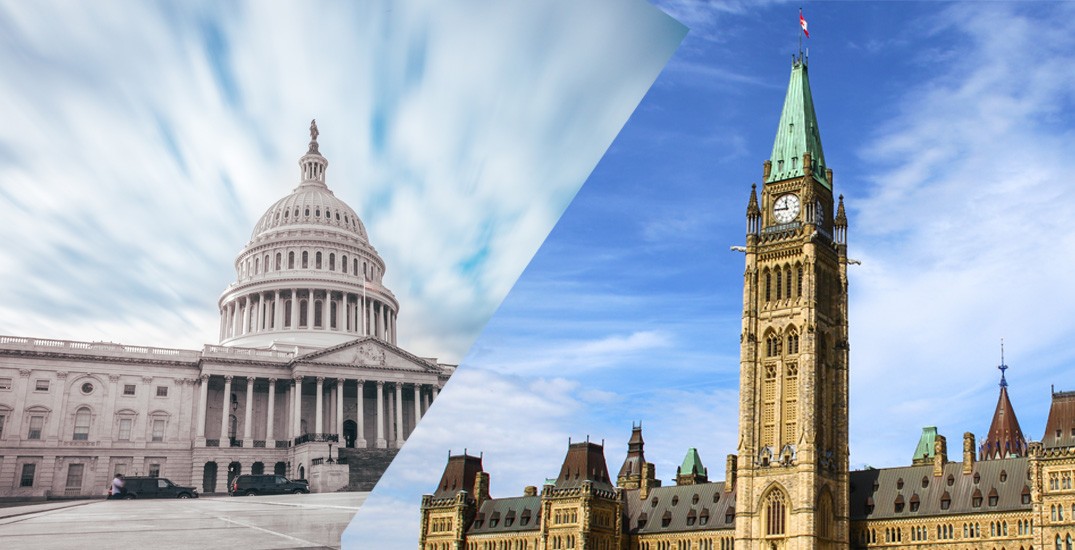 The recent US-Canada trade dispute continues, with both governments placing tariffs and restrictions on their largest international trading partner. During this time both the US President and Canada’s Prime Minister has called out the other publicly.

In fact, Trump mocked Trudeau as recently as two nights ago.

And while the current situation continues to unfold, this is not the first time the leaders of the two countries have fought. In fact, the US and Canada have a long history of ups and downs.

The most interesting conflicts, however, have all happened much more recently. 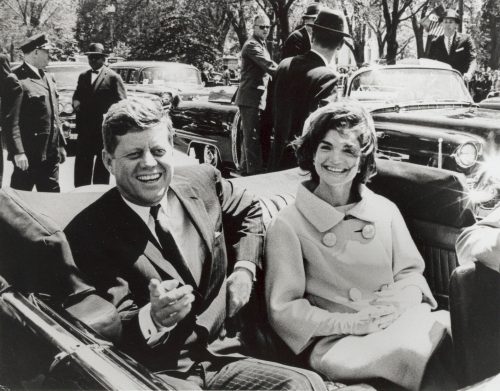 In the early-60s, President John F. Kennedy and Prime Minister John Diefenbaker had a notably icy relationship. Diefenbaker once saying of Kennedy, “he’s a hothead. He’s a fool – too young, too brash, too inexperienced, and a boastful son of a bitch!”

For his part, Kennedy referred to Diefenbaker jokingly as “Mr.Sewdibaker” in the press. 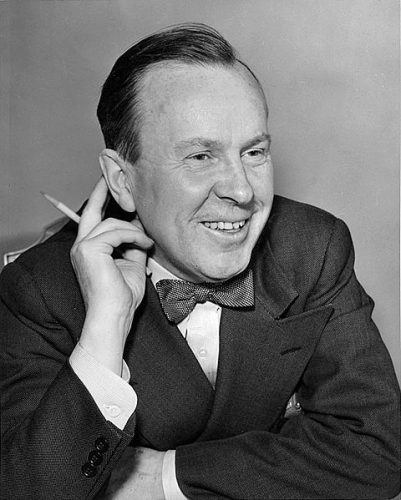 Lester B. Pearson with a pencil (Star Newspaper, 1944)

One of the most aggressive confrontations was allegedly between Prime Minister Lester B. Pearson and President Lyndon Johnson – over Vietnam. According to Martin’s book, Pearson is said to have given “a scathing speech one night about the war.” When the two saw each the other the next day, LBJ grabbed Pearson by his shirt and shouted, “You pissed on my rug!” 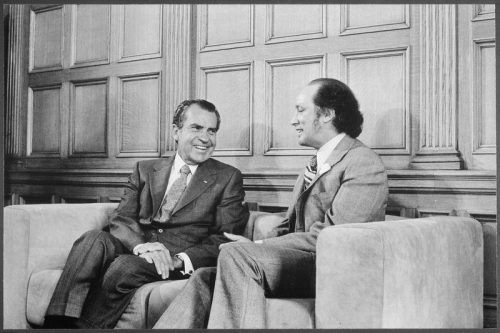 President Richard Nixon was not shy to his aids about his feelings towards Prime Minister Pierre Elliott Trudeau. In the early-70s, Nixon called him a variety of names on a number of occasions including “an asshole” and “a clever son of a bitch.”

Nixon famously recorded everything said in the White House and Trudeau would later hear the comments and respond, “I’ve been called worse things by better people.”

The Liberals vs. Bush 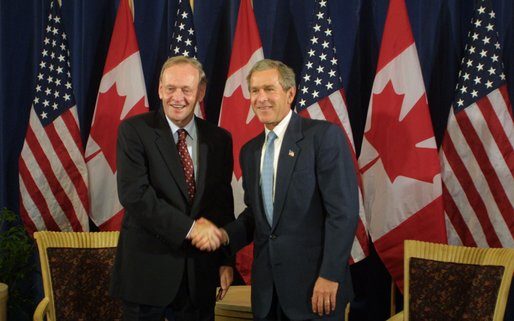 In the 2000s, Liberal Prime Minister Jean Chretien and his successor Paul Martin battled President George W. Bush over Canada’s participation in the Iraq war and missile defence respectively, but remained mostly affable in the press.

It wasn’t until 2018 that President Donald Trump would become the first US President to take any conflicts between our nations to the online world – in a tweet (obviously). The sitting President called Trudeau “very dishonest & weak,” after the current Prime Minister remarked that Canada would “not be pushed around” by the US in regards to trade.

While the current war of words seems to have picked up again, the US and Canadian governments will need to find a more diplomatic tone if they are to renegotiate NAFTA…