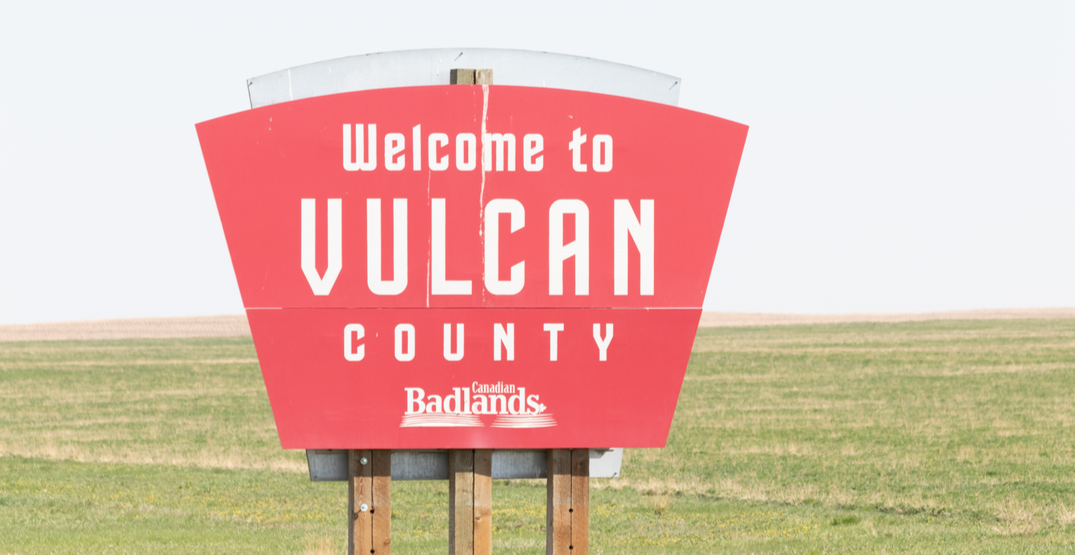 Canada is a country that prides itself on the diversity of its people, but we also have a diverse set of names for the places we live.

Some of the names have a rich history behind them. Some others might also have that history, but we don’t know it, so we just guess.

And some are so out there that there is no way an explanation would help.

From the innuendo to the animal names, from the strange to some that you’ll never forget. Here are 20 of the most unique names you’ll find for towns across Canada.