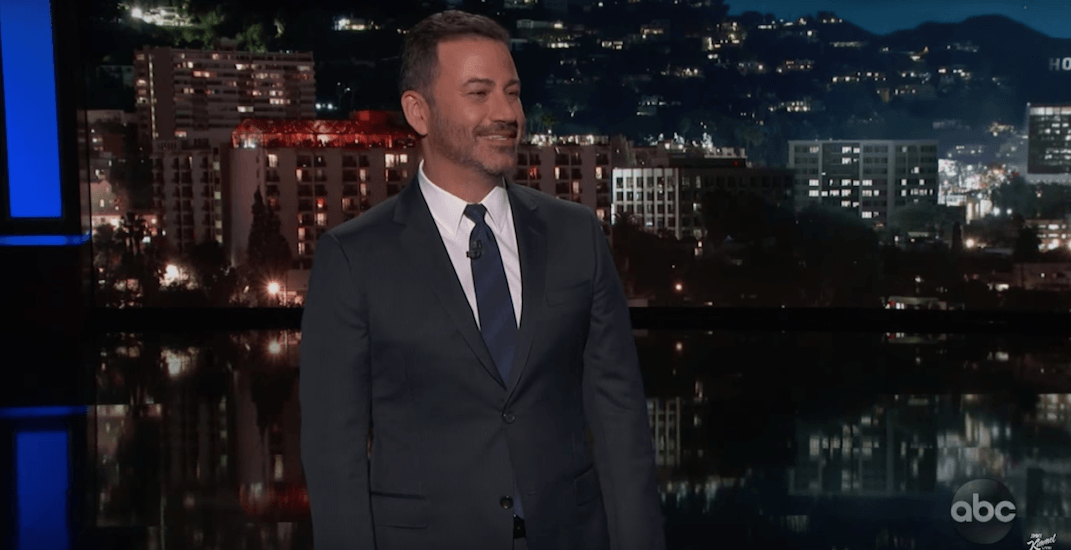 As we prep for the weekend, it might be time to get your fill of elementary school playground-worthy jokes out of the way.

While on Skype with a room full of Dildodians, Kimmel announced he was going to run for mayor of the Canadian region that shares its name with the popular sex toy. 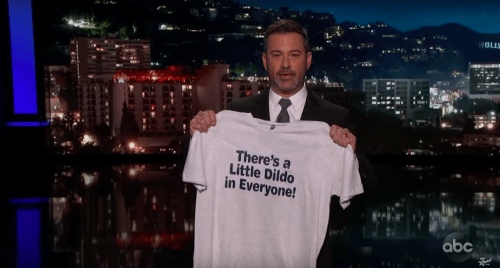 “I will get things dil-done if it’s the last thing I dil-do!” exclaimed Kimmel to a vibrant applause from his audience.

“If all goes well, we may permanently move the show there,” joked the comedian as he concluded the segment.