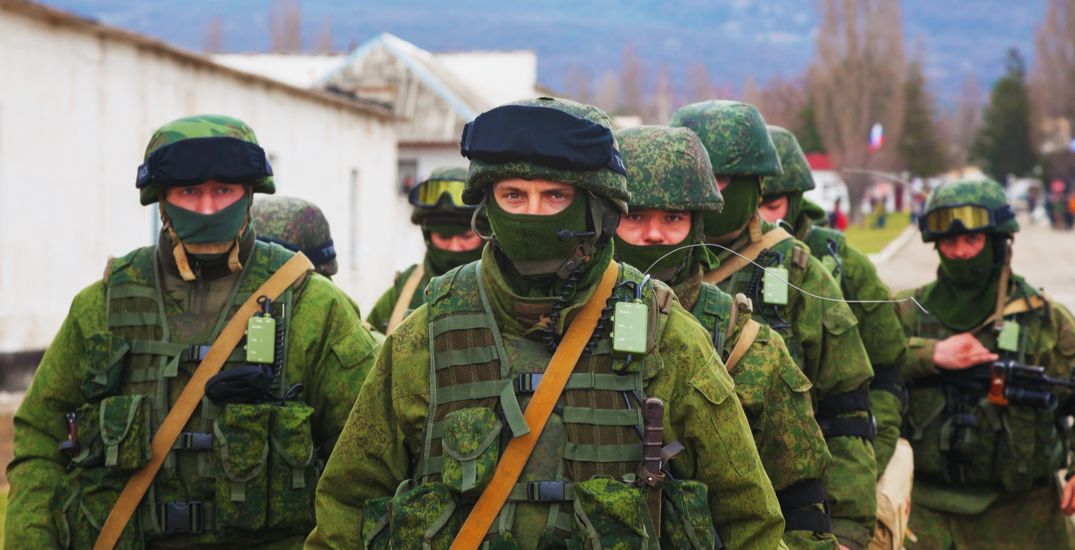 If you’ve been following world news lately, you know that Russia has launched a full-scale war against Ukraine. In retaliation, Canada has announced the imposition of sanctions on Russia, as has the US.

On Wednesday, Ukraine declared a national state of emergency. By Thursday morning, Russia, under President Vladimir Putin, had launched an invasion.

Tensions have been developing between the two European countries all year.

The attacks have targeted more than just Ukraine’s strategic bases — cities and civilians are in danger. People are running for shelter, and evacuation efforts are underway in the capital city of Kyiv, where shells are raining down from the sky.

Ukrainians are sharing updates, photos, and footage of traffic jams, smoke, explosive sounds, and people attempting to flee. The country has closed its airspaces for commercial flights.

He said that Russian forces were trying to seize the historic Chernobyl nuclear plant.

“They told you that Ukraine is posing a threat to Russia. It was not the case in the past, not in the present, it’s not going to be in the future,” Zelenskyy said in an address today (as translated by Al Jazeera). “You are demanding security guarantees from NATO, but we also demand security guarantees. Security for Ukraine from you, from Russia.”

Airspace over and around Ukraine at 06:00 UTC time, today and 7 days ago. pic.twitter.com/0U6MYguZdO

The security guarantee Zelenskyy was referring to was demanded by President Putin. He asked NATO for a legally binding letter guaranteeing Ukraine wouldn’t be allowed into NATO.

Since its independence and separation from Russia in the early ’90s, following the dissolution of the Soviet Union, Ukraine has faced the threat of Russian invasion.

Even though the country declared itself politically neutral after gaining independence, Ukraine needed Russia’s military powers to keep itself safe. But parts of the country have been taken over by Russia over the years.

Russia did not want the country to join the North Atlantic Treaty Organization (NATO), a military alliance between the governments of several countries aimed at protecting each other should a threat arise.

When it formed in 1949, it had 12 members. Now with 30 member countries, NATO is stronger than ever. A consensus from existing allies is required for a country to become a member.

Many more states have expressed interest in joining the alliance in order to have international backup. Ukraine has steadily been one of them since the early ’90s and cooperated with NATO-led missions.

The country, recovering from its separation from the Soviet Union, could use global backup.

At a 2008 summit, NATO assured Ukraine it would become a part of the alliance in the future. Six years went by without this officially happening, and in 2014, Russia annexed the Crimean peninsula.

“In response to the Russia-Ukraine conflict, NATO has reinforced its support for capability development and capacity-building in Ukraine,” NATO’s website reads.

“The Allies condemn and will not recognize Russia’s illegal and illegitimate annexation of Crimea, and its destabilizing and aggressive activities in eastern Ukraine and the Black Sea region. NATO has increased its presence in the Black Sea and stepped up maritime cooperation with Ukraine and Georgia.”

People are currently protesting the invasion all over Europe and the world.

Here’s a list of ways you can help Ukraine and its people through the war.