Two youth have been charged with first-degree murder relating to the death of a 48-year-old Calgary man.

According to a release from the Calgary Police Service, the body of Jason Greyeyes was found on Sunday, August 26 — just over two weeks after he was last seen in southeast Calgary.

A release was issued on August 17 asking the public’s assistance in locating Greyeyes, who law enforcement described as wearing prescription glasses and requiring a cane or walker for assistance. 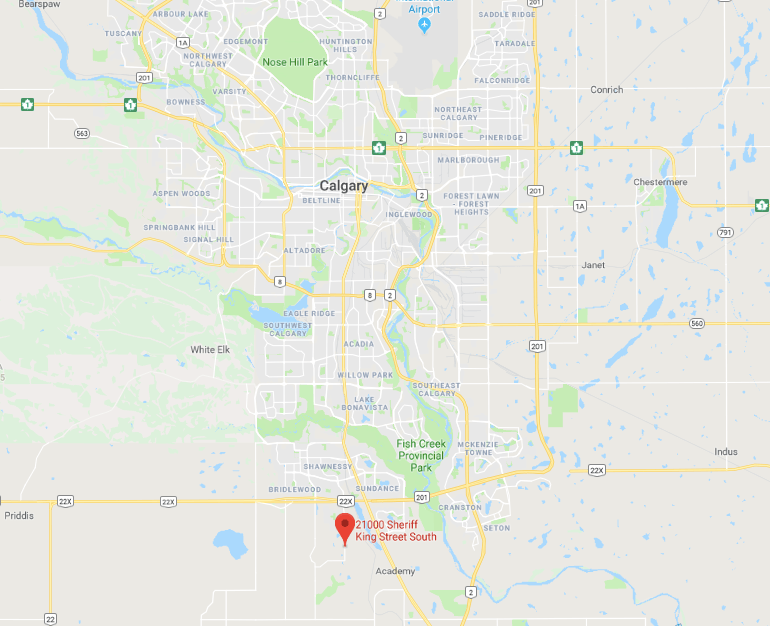 Greyeyes’ body was found on the 21000 block of Sherrif King Street SW.

Details on the youth charged in the case cannot be released by police as they are protected under the Youth Criminal Justice Act.