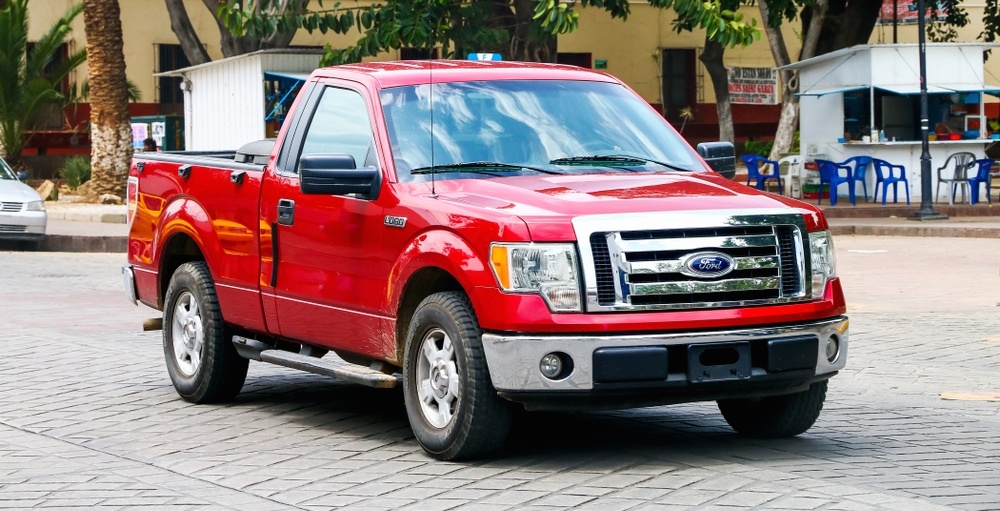 339,884 Ford trucks in Canada are relating to this concern.

“Ford’s investigation found that some front seatbelt pre-tensioners can generate excessive sparks when they deploy,” Says the motor company in a media release. “When sufficient sparks are present, gases exhausted inside the lower portion of the B-pillar by the pre-tensioners may ignite. If this gas ignites, components behind the B-pillar such as insulation and carpet may subsequently catch fire.”

Ford claims 17 reports of smoke or fire have occurred in the United States and six instances have occurred in Canada. The second-largest automaker in the US claims to be unaware of any accidents or injuries caused by the condition.

The reference number for this recall is 18S27.

Dealers will remove insulation material from the B-pillar trim, remove the wiring harness tape and apply heat-resistant tape to the truck’s carpet and insulation.

All repairs will be provided at no cost to customers.