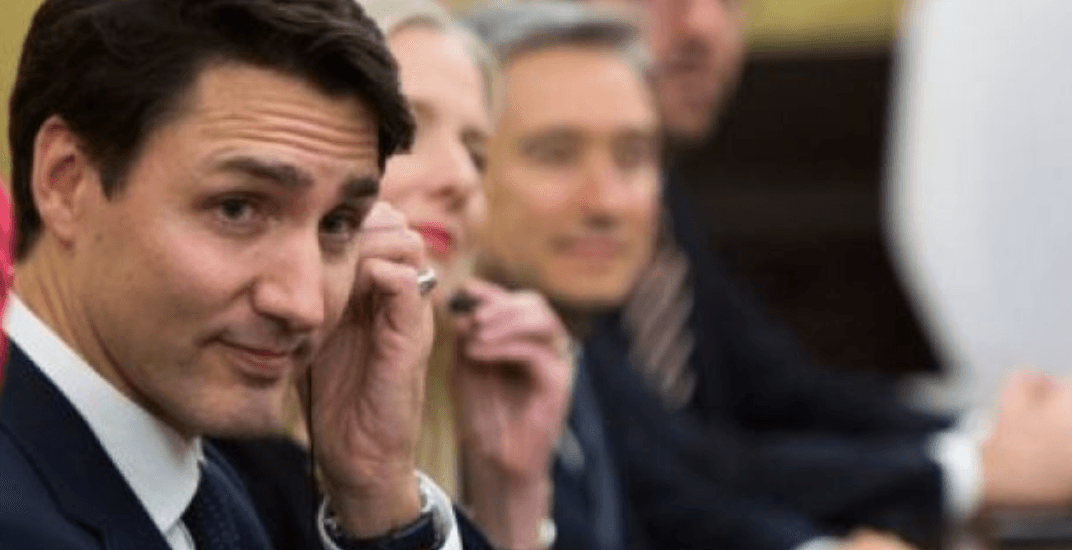 Looks like Justin Trudeau is getting a lump of coal from Canadians this holiday season as his approval rating has dropped below 50% for the first time since the 2015 election.

According to a recent poll by the Angus Reid Institute, just 46% of Canadians say they approve of the Prime Minister and 49% say they disapprove. 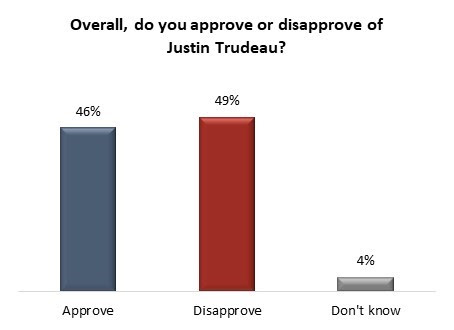 Trudeau’s support has fallen by at least 10 percentage points in BC, Ontario, Quebec, and Atlantic Canada. “He has dropped significantly in all of these regions, and his slide in the Atlantic provinces has mostly occurred in the last 12 months,” said the Angus Reid Institute.

Trudeau’s support has also hit a low with Millennial voters. Amongst voters between the ages of 18 and 34 his approval rating is 56% and has dropped 12 points since November 15.

According to the Angus Reid Institute, the biggest impact on Trudeau’s current low ratings are due to an ethics investigation on Finance Minister Bill Morneau. Trudeau has defended Morneau against calls for his resignation from other MPs.

However, almost half of Canadians (46%) say it’s time for a leadership change at the federal level.