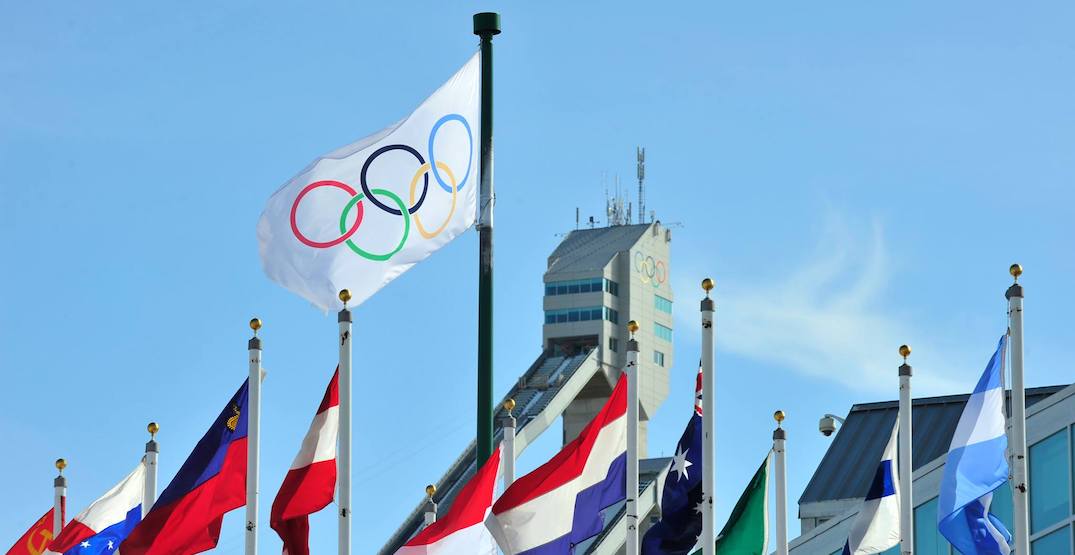 It would be an understatement to say that the Olympics coming to town would be a pretty big deal.

Even for a city that puts on the Greatest Outdoor Show on Earth, the idea of hosting the Winter Olympics (again) is already getting some wheels turning for many of the key players in the city — and we’re not talking about athletes.

Tourism Calgary would naturally have quite the task ahead of it if Calgary were to go through with — and win — an Olympic bid for the 2026 Games, and it appears that the organization is already ahead of the game.

Following the recent decision made by Calgary City Council to allow for a city-wide plebiscite on November 13, Tourism Calgary has launched a website detailing the potential benefits that would come with the 50-day long event.

According to the site, the entire Olympic enterprise would create 2,200 jobs in the years leading up to the Games, would add $2 billion in additional GDP, and would bring in $270 million in new visitor spending during the games and another $320 million over the following years.

Based on the video, the website, and the call to actions, it’s clear that Tourism Calgary wants Calgarians to vote yes during the November 13 plebiscite.