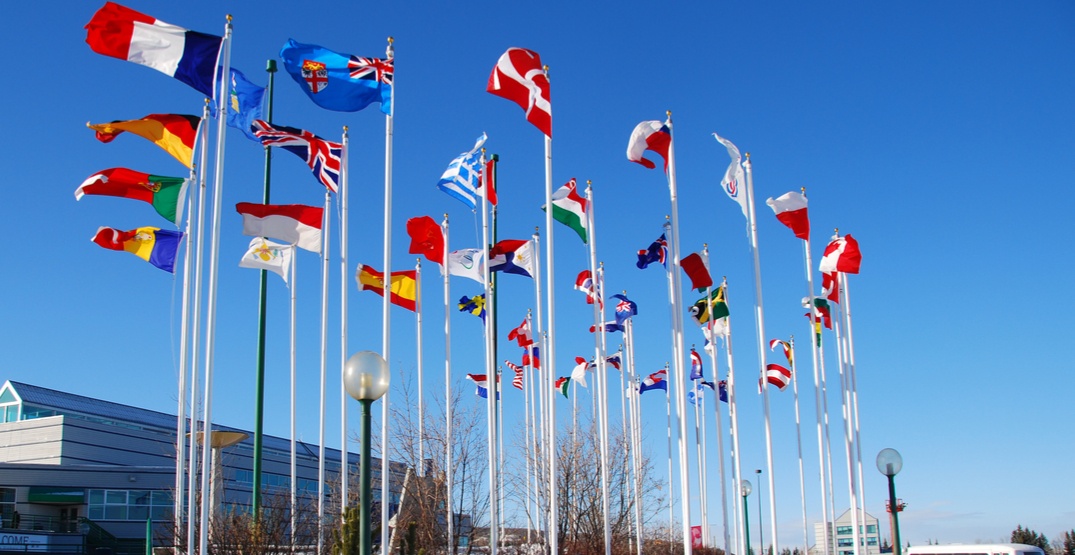 Whether or not Calgary will go forward with a bid for the 2026 Olympic Winter Games is now in the hands of Calgarians, as City Council has voted to move forward with a city-wide plebiscite.

The decision was made late on Tuesday night by a vote of 12 to 3, with only councillors Druh Farrell, Sean Chu, and Joe Magliocca voting in opposition of the plebiscite.

Joining the opposing councillors in their aversion to the recent decision is the grassroots group No Calgary Olympics, which has been vocally opposed to the possibility of the Olympics coming back to Calgary throughout the entirety of the bid process.

“Without full and thorough information on cost plus opportunity cost, and the critical cost sharing agreement still outstanding, City Council had good reason to take the off-ramp today,” a Tuesday night release from the group read.

“Instead, today’s decision was counter to what any sensible business person would make. Calgarians are now the last hope for protecting the interests of the City as our Council has chosen to collectively shirk its responsibility.”

City Council finalized the vote shortly after 11 pm on Tuesday, just hours after Calgary 2026 released a Draft Hosting Plan Concept to the public detailing an estimated cost of $5.23 billion for the potential Winter Games.

A full $3 billion will be expected to come from the three levels of government, while the remaining $2.23 billion will be supplied by a contribution from the International Olympics Committee and revenue related to the events.

The plebiscite will be held on November 13.