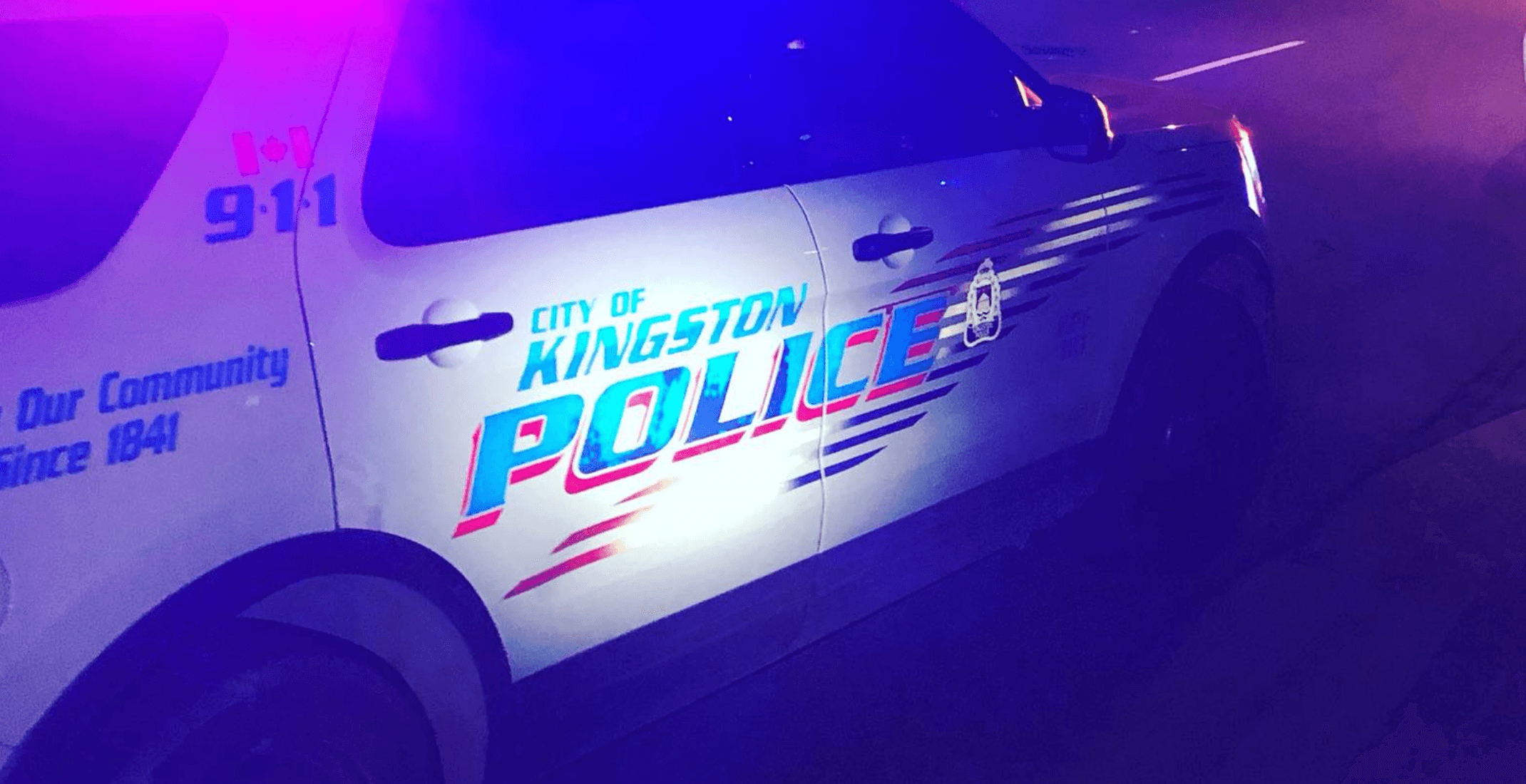 A 42-year-old Kingston woman has been arrested for breaking into a home and sitting naked in homeowner’s bathtub.

According to Kingston police, the incident took place at approximately 6:15 pm on January 21, 2018.

A woman reportedly came home and found a naked stranger in her unfilled tub. Police say the woman in the tub tried to convince the complainant that she was her new roommate.

Police were called and found the woman waiting in the tub.

The accused was arrested and taken to police headquarters. She was charged with being dwelling unit unlawfully and two counts of breach probation.