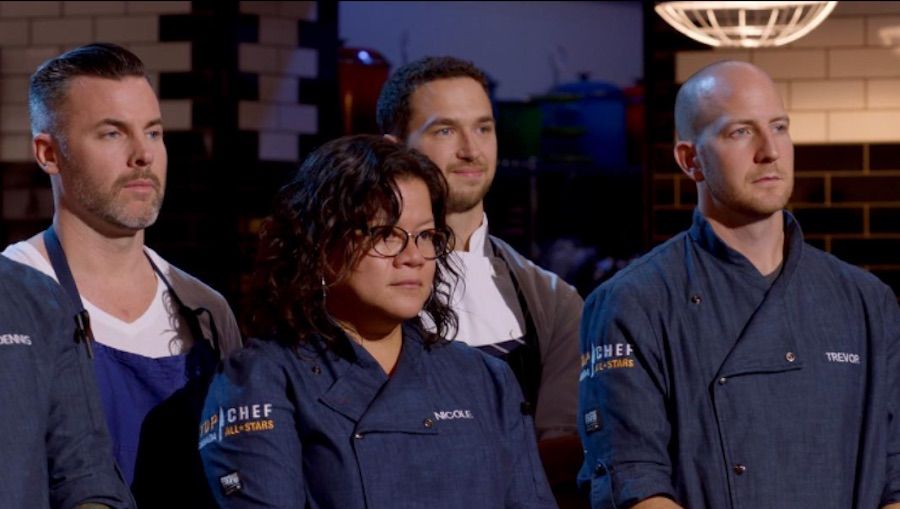 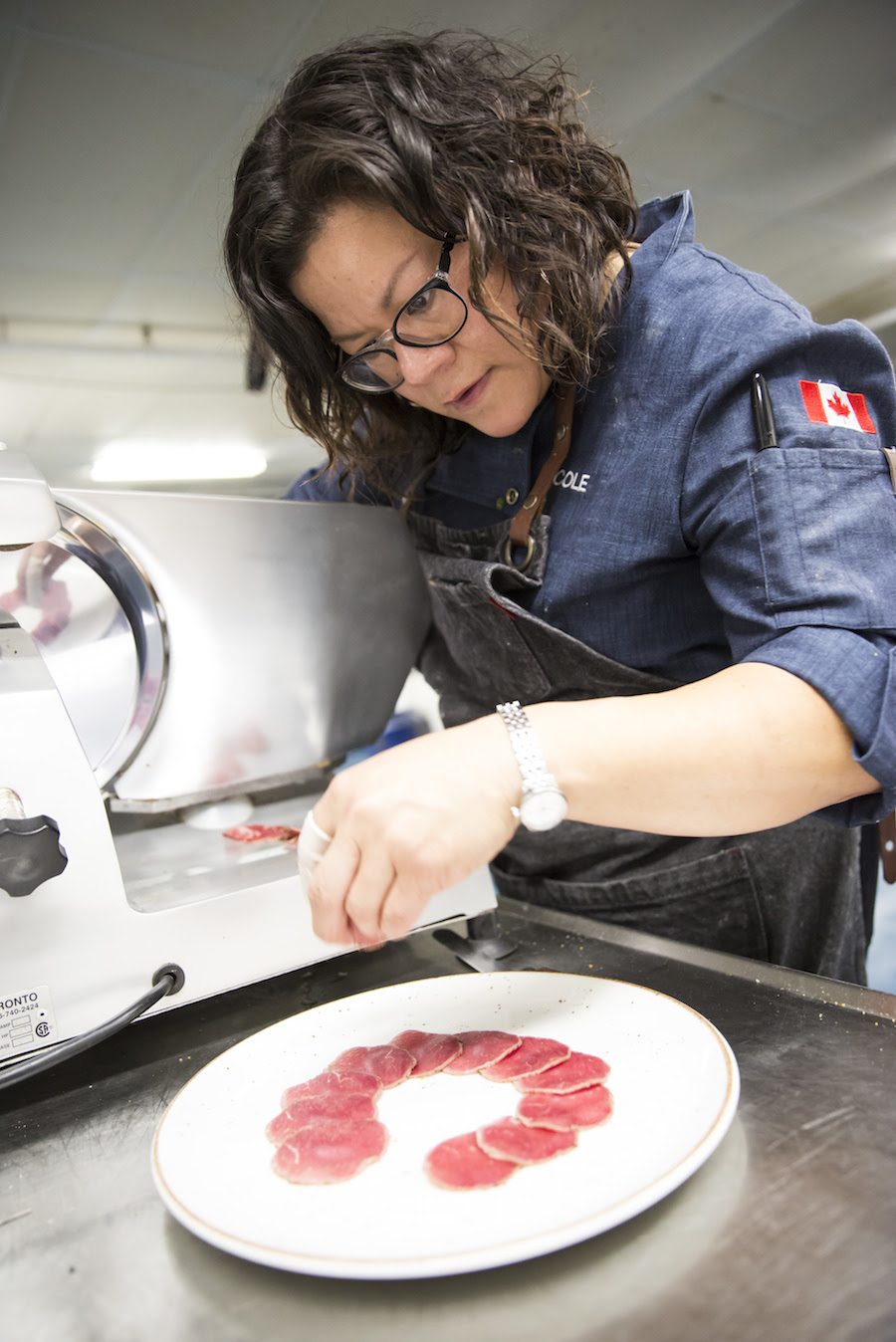 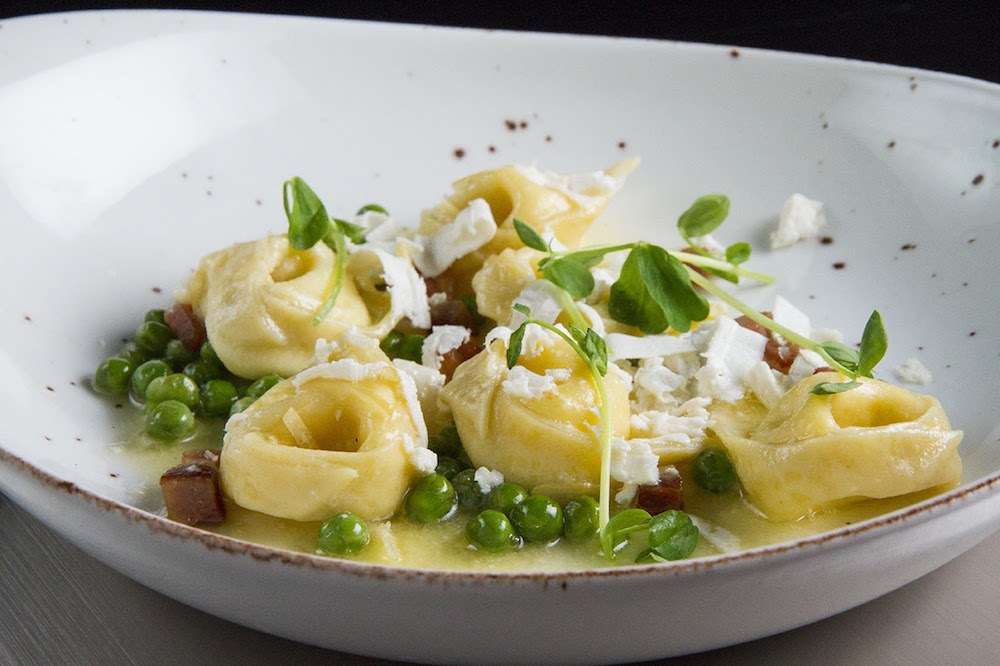 Gomes gathered with friends and colleagues Sunday night for a finale viewing party at Calgary’s Home and Away.